HomeResourcesDevOpsGit TutorialAll The Git Commands You Need to Know About

Lesson 4 of 11By Simplilearn 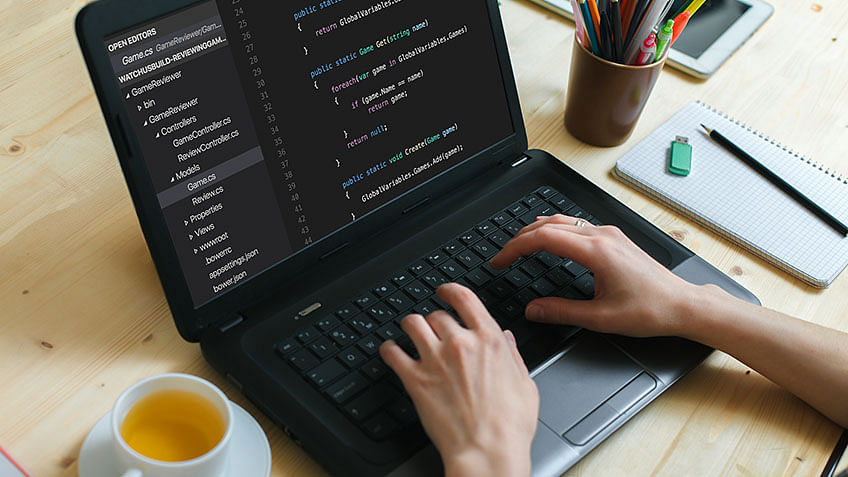 Git is one of the most sought after DevOps tools used to handle small and large projects efficiently. The tool enables collaboration among different people in different parts of the same project. Git is nothing without its commands, so here, all about Git commands that are needed to efficiently and effectively work on the tool.

Git is a widely used modern version control system for tracking changes in computer files. The term version control system suggests a system that records all the changes made to a file or set of data, so a specific version can be considered whenever needed. This feature makes the process of collaboration so feasible with all team members, making it considerably more comfortable to work over a big project.

Git makes it possible for several people involved in the project to work together and track each other's progress over time. In software development, the tool helps in Source Code Management. Git favors not only programmers but also non-technical users by keeping track of their project files.

While working on Git, we actively use two repositories.

Both repositories have their own set of commands. There are separate Git Commands that work on different types of repositories.

However, these are popular and basic git commands used by developers.

We hope this Git commands tutorial has helped you understand various useful commands in Git. You have learned the basics of Git and the different commands that are used, and also saw different basic Git commands and advanced too. according to the repository they are used in, followed by some advanced commands. We understood what each of the mentioned commands does and also came across the syntax of each command.

In order to gain expertise in the principles of continuous development and deployment, automation of configuration management, inter-team collaboration, and IT service agility, using DevOps tools like Git, Docker, Jenkins, Cucumber, Ansible, TeamCity, and Nagios, you can check out the DevOps Online Training Course.

Do you have any questions for us? Let us know in the comment section of the “All You Need to Know About Git Commands”. We will have our experts let it answer it for you.