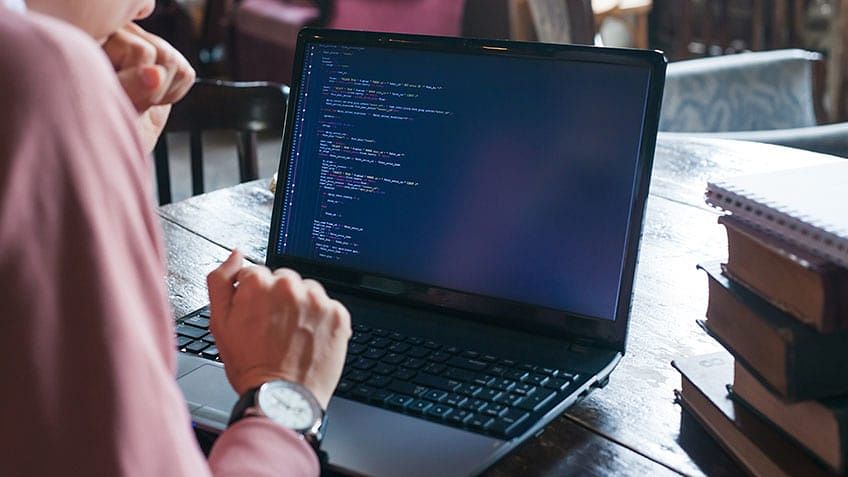 HashSet in Java is a class from the Collections Framework. It allows you to store multiple values in a collection using a hash table. The hash table stores the values in an unordered method with the help of hashing mechanism. Once you import the java.util.HashSet package, here’s the syntax to create a HashSet in Java:

Data_type: It is the data type of values you want to store in the HashSet.

Capacity: It is the number of elements the HashSet will store.

loadFactor: It accepts a value between 0.00 to 1.00. Suppose a loadFactor is set to 0.70, the elements of the HashSet will be moved to another hash table that is double the size of the original once it is filled by 70%.

Both capacity and loadFactor parameters are optional. If you don’t provide the arguments, it initializes the HashSet with the default values. Now that we've understood the declaration syntax, let’s look at some of HashSet’s essential features.

Features of HashSet in Java

Some of the most important features of HashSet include:

It extends the AbstractSet class and implements the Set Interface. The set interface then further extends the collections and iterable interfaces in the Java HashSet hierarchy.

Constructors and Methods of the HashSet Class

In this section, we will be looking at various constructors and methods of HashSet in Java and what we use them for.

Different Constructors of HashSet in Java

These are the different constructors used to construct and initialize a HashSet.

Different Methods of HashSet in Java

These are the different methods used to perform various options on a HashSet.

Having understood the basics of HashSet in Java, it’s time for you to look at some examples to understand better how it works. You will find various examples in this tutorial, each demonstrating the use of at least one of HashSet’s methods.

With that, we have come to an end in this Java HashSet article.

We hope the Java HashSet concepts are clear to you by now.

Java has long been and currently is a widely popular programming language across the world. Pursuing a career in Java development can help you grab a large package in the software development field. You can take our Java Full Stack Developer Course to learn more advanced concepts such as HashSet in Java.