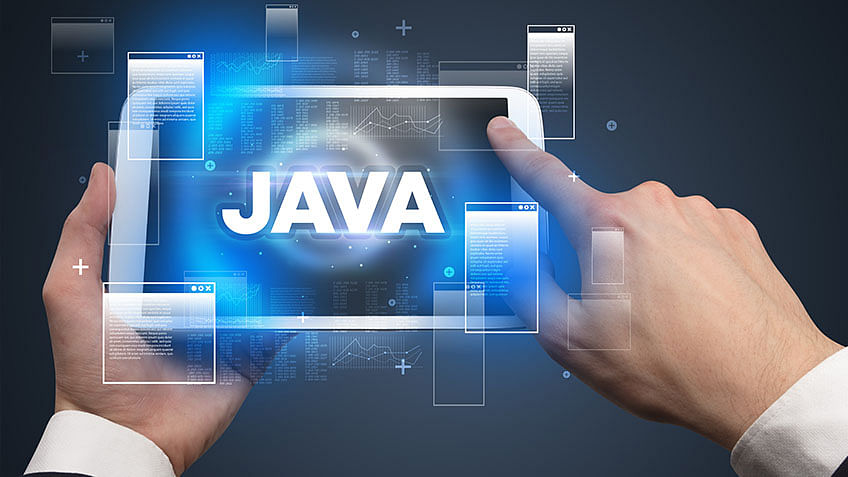 In Java, an interface specifies the behavior of a class by providing an abstract type. As one of Java's core concepts, abstraction, polymorphism, and multiple inheritance are supported through this technology. Interfaces are used in Java to achieve abstraction. By using the implements keyword, a java class can implement an interface.