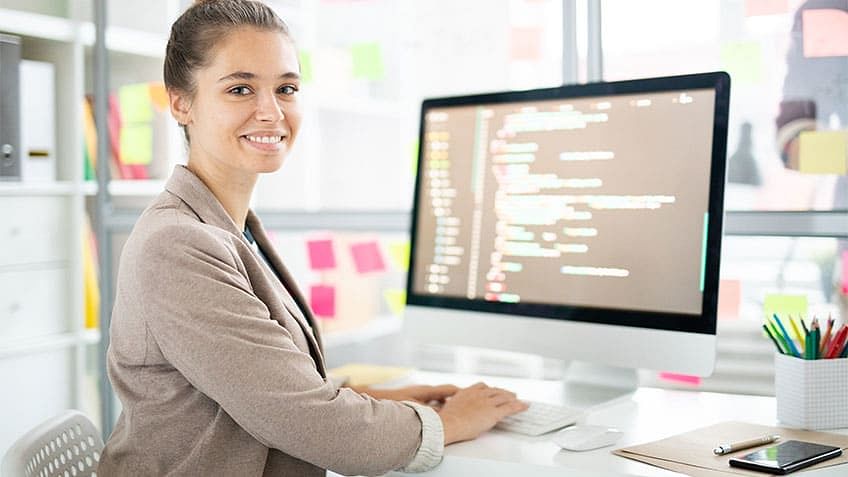 Also Read: The Best Java Programs for Beginners and Experienced Programmers to Practice and Upskill