Understanding Kubernetes Architecture and Its Use Cases

Lesson 3 of 5By Sayeda Haifa Perveez 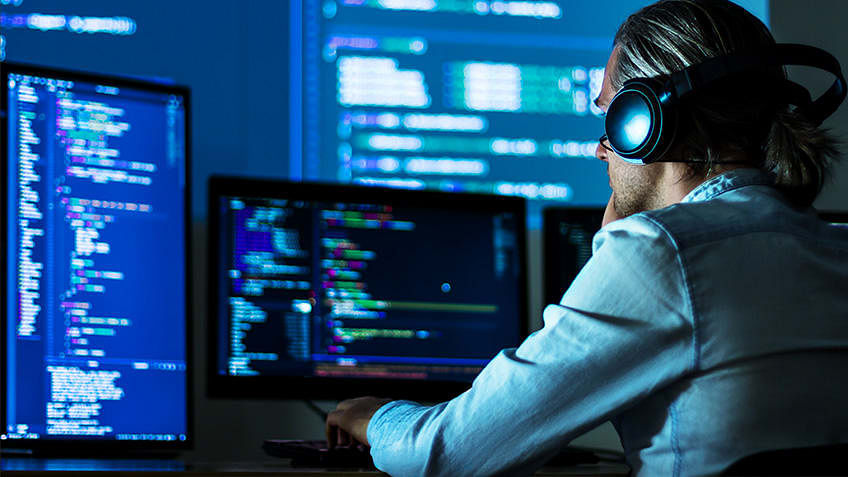 Since 2014, Kubernetes has grown immensely in popularity. The adoption of this container deployment tool is still growing among IT professionals, partly because it is highly secure and easy to learn. But with every tool, knowing its architecture makes it easier to understand.

Let’s go over the fundamentals of Kubernetes architecture from what it is and why it is important, to a deep dive into what it’s made of.

Kubernetes is a flexible container management system developed by Google that’s used to manage containerized applications in multiple environments. Initially introduced as a project at Google (as a successor to Google Borg), Kubernetes was released in 2014 to manage applications running in the cloud. The Cloud Native Computing Foundation currently maintains Kubernetes.

Kubernetes is often chosen for the following reasons:

Let us now begin with the introduction to the Kubernetes architecture.

After going through the introduction to Kubernetes architecture, let us next understand the need for the containers.

With the ever-expanding presence of technology in our lives, downtime on the internet is becoming unacceptable. Hence, developers need to find solutions to maintain and update the infrastructure of the applications we depend on without interrupting other services people depend on.

The solution is container deployment. Containers work in isolated environments, making it easy for developers to build and deploy apps.

A node is a worker machine on Kubernetes. It is a Virtual Machine or a physical machine based on the cluster. The master maintains the code, and each node contains the necessary components required to run the Kubernetes cluster.

In Kubernetes, there are two types of nodes, Master Node and Slave Node.

Kubernetes does not work with individual nodes; it works with the cluster as a whole. Kubernetes clusters make up the master and slave node and manage it as a whole. There can be more than one cluster in Kubernetes.

Kubernetes Persistent Volumes remain on a pod even after the pod is deleted. It’s used for the temporary storage of data.

Containers are used everywhere, as they create self-contained environments where applications are executed. The programs are bundled up into single files (known as containers) and then shared on the internet. Multiple programs can be added to a single container; be sure to limit one process per container. Programs run on the Linux package as containers.

A Kubernetes pod is a group of containers deployed together on the same host. Pods operate one level higher than individual containers, and these groups of containers work together to operate for a single process. Pods provide two different types of shared resources: networking and storage, and are the units of replication in Kubernetes.

A deployment is a set of identical pods. It runs multiple replicas of the application, and if in case an instance fails, deployment replaces those instances. Pods cannot be launched on a cluster directly; instead, they are managed by one more layer of abstraction. The manual management of pods is eradicated when deployment is used.

Ingress is a collection of routing rules that decide how the external services access the services running inside a Kubernetes cluster. Ingress provides load balancing, SSL termination, and name-based virtual hosting.

The master node is the most vital component of Kubernetes architecture. It is the entry point of all administrative tasks. There is always one node to check for fault tolerance.

The master node has various components, such as:

The slave node has the following components:

After going through the Kubernetes architecture, let us next understand its uses in the enterprise.

How is Kubernetes Being Used in the Enterprise?

While Kubernetes gives enterprise IT administrators better control over their infrastructure and, ultimately, application performance, there is a lot to learn to be able to get the most out of the technology. If you would like to start a career or want to build upon your existing expertise in cloud container administration, Simplilearn offers several ways for aspiring professionals to upskill. If you want to go all-in and are already familiar with container technology, you can take our Certified Kubernetes Administrator (CKA) Training to prepare you for the CKA exam. You can even check out the DevOps Engineer Master's Program that can help you will prepare you for a career in DevOps.