Global Variable in Python With Examples 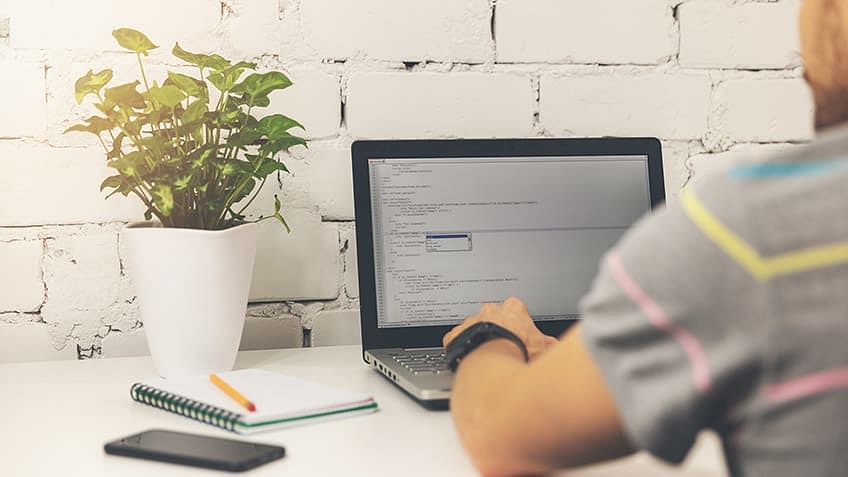 Python also uses variables to hold data. They also have a name and a type; however, in python, you don't have to declare the data type. Instead, you can create a python variable as follows.

In the above example, the variable 'class_number' has the value of 4; it is an integer data type. And unlike other programming languages, you don't need to declare a variable without initializing.

What Does Variable Scope in Python Mean?

Variable scope means the area in which parts of a program can access the variable. There are four variable scopes in python:

What Is the Global Variable In Python?

You can access global variables in Python both inside and outside the function.

How to Create Global Variables in Python?

To create a global variable in Python, you need to declare the variable outside the function or in a global scope.

How to Access the Global Variable Inside and Outside of the Function?

In the example depicted above, you saw a global variable declared and accessed both inside and outside of the function.

So, you are accessing the value both inside and outside of the function, which is fine, but what happens if you try to modify the global scope variable value inside a function?

See the example mentioned below to understand better.

As it is evident, this throws an error. When you try to modify the global variable value inside a function, it will throw UnboundLocalError, because while modifying Python treats x as a local variable, but x is also not defined inside the function (myfunc()).

That’s where the Global keyword comes into the picture. You will see the usage of Global Keywords in the following sections.

How to Create Variables With Local Scope in Python with Examples?

A local variable's scope is a function in which you declared it. To access the variable, you have to call the corresponding function. For example, you can create a local variable as shown below.

Usually, when you create a variable inside a function (a local variable), it can only be used within that function. That’s where the global keyword comes in the play, which helps to create global variables inside the function and which can be accessible in a global scope.

Use a global keyword to create a variable in the global scope.

Use a global keyword to change the value of the global variable inside the function.

Let's see an example for global in nested functions.

You can see the above output for the global in nested functions. But maybe a quick following explanation will help for better understanding.

You have declared the global variable inside the inner() function, which is nested inside the main() function.

The fundamental rules of the ‘global’ keyword are as follows:

How Can You Create Variables Using Global Scope in Python With Examples?

You can create a variable with global scope by initializing outside all the functions in a python program. And you can access the variable from anywhere in the python program.

Creating a global variable is simple; you can do it as follows.

How to Use Global Keywords in Python With Examples?

If you use a variable inside a function, python thinks you are referring to a local variable. So use the global keyword to change a global variable within a python function.

The following example shows the use of global keywords in a python program.

The following example shows a mistake.

In the above program, you are trying to access 'y' defined in the function loc(). And the line print(y) will give you a Name Error: name 'y' is not defined.

The following example shows how to rewrite the above program.

Difference Between Global and Local Variables

Let us see an example of how global and local variables behave in the same code.

Here in the program above, you declared x as a global and y as a local variable in the same program. Then it tried to modify the global variable using the global keyword in the local function and printing both gx and ly.

Difference Between Global and Nonlocal Variables

When a variable is either in local or global scope, it is called a nonlocal variable. Nonlocal variables are defined in the nested function whose scope is not defined.

Variables are one of the most basic elements of a programming language. It is an abstraction layer for the memory cells that contain the actual value. Global, Local and Nonlocal types of variables help the programmer to access some values entirely in the program scope, or some values that are limited to within the function.

Join Simplilearn's Python Training Course to learn more about this topic. This course will teach you the basics of Python, conditional statements, data operations, shell scripting, and Django. This certification course, which includes 38 hours of blended learning and 8 hours of online self-paced learning, will prepare you for a fulfilling career as a professional Python programmer by providing you with practical programming experience.

Your Complete Guide on the Scope of Variables in JavaScript