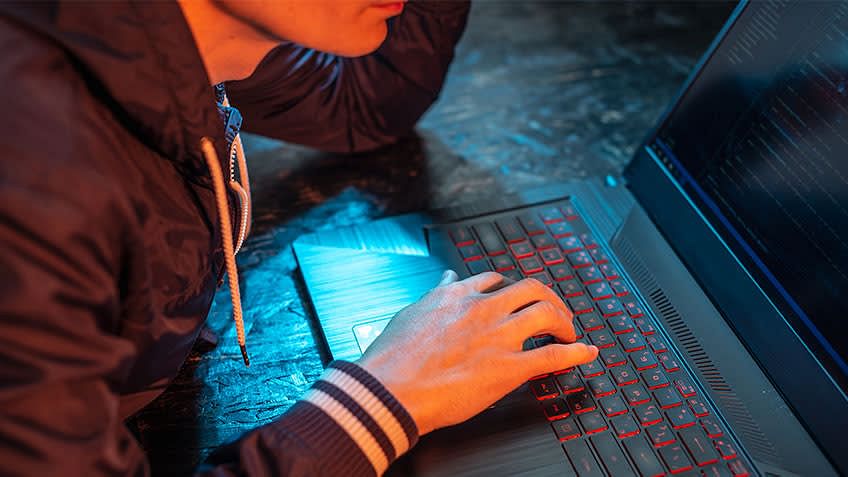 SQL is a very popular programming language and in this tutorial, you will learn everything about SQL foreign key Let’s start!

What is a Foreign Key in SQL?

A foreign key in SQL is a constraint in the database that binds two tables. It can be simply understood as a column (or a combination of columns) in one table whose values must match those of another table’s column. The Foreign key constraint in the database imposes a referential integrity on the table, which means that if column A corresponds to column B, then column B must occur.

Use of Foreign Key

As mentioned earlier, the primary aim of using a foreign key is to enforce referential integrity and improve performance. This constraint is used for the prevention of any action that may result in the destruction of relations between two tables. The foreign key also helps in maintaining the data integrity of the table and allows easy navigation between two instances. It is also used in SQL to make the database data consistent.

Difference Between Primary Key and Foreign Key in SQL

Here are some key differences between primary key and foreign key in SQL:

Before jumping on an example to create a foreign key on CREATE TABLE, let’s look at the syntax for the same, so that it would be easier to understand.

It will be the name of the child table that we want to create.

These will be the columns that we want to add to the child_table. We can add as many columns as we want and each column must have a data type defined. If no value is passed in these columns, it will be automatically assumed as NULL.

This will be the name of the foreign key that we wish to create.

These will be the columns that will be a reference to the primary key in the parent_table.

These are the columns that will serve as the primary key for the parent table.

Now, that we have seen the syntax, let’s have a look at an example.

After executing the above query, both the tables will look something like this

The syntax for creating a foreign key on ALTER TABLE is as given below.

The table that has to be altered or modified.

The name of the foreign key that we want to create.

In this example, we create a foreign key on the genre table that will reference the track_id in tracks table.

To drop a foreign key, ALTER TABLE statement is used in SQL. Let’s look at the syntax given below.

This is the table name where the foreign key has been created.

In the very first example that we saw, we created a foreign key fk_inv_track_id on the table genre.

Using the below query, we can drop that foreign key.

Also, read our next tutorial on Composite Key to get more details about keys in SQL.

On the other hand, if you have any doubt on this topic, you can write to us in the comment section below, and our experts will help you out soon.

How to Apply to Foreign Universities