Vulnerability in Security: A Complete Overview 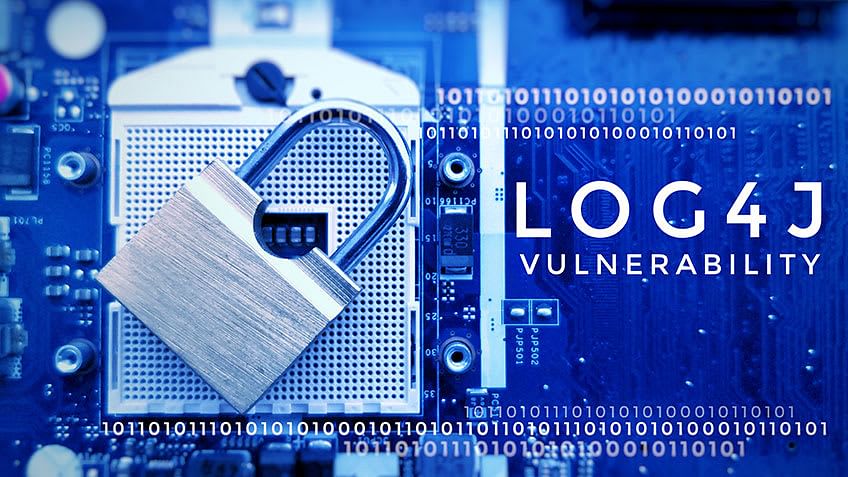 Today’s IT professionals must have at least a basic understanding of cybersecurity in order to excel in their careers. The global cyber security market size is projected to reach USD 281.74 billion by 2027. That means that whether the specialty is network, hardware, or software-focused, it’s critical to know about and protect against possible internal and external cyber-attacks. The following is an overview of the many layers of vulnerability in security and what IT professionals need to know to stay ahead.

A vulnerability in security refers to a weakness or opportunity in an information system that cybercriminals can exploit and gain unauthorized access to a computer system. Vulnerabilities weaken systems and open the door to malicious attacks.

More specifically, The International Organization for Standardization (ISO) defines a vulnerability in security as the weakness of an asset or group of assets that can be exploited by one or more cyber threats where an asset is anything that has value to the organization, its business operations, and their continuity, including information resources that support the organization's mission

Vulnerabilities, Exploits, and Threats at a Glance

In cybersecurity, there are important differences between vulnerabilities, exploits, and threats.

While a vulnerability refers to weaknesses in hardware, software, or procedures—the entryway for hackers to access systems—an exploit is the actual malicious code that cybercriminals use to take advantage of vulnerabilities and compromise the IT infrastructure.

A threat is a potentially dangerous event that has not occurred but has the potential to cause damage if it does. Exploits are how threats become attacks, and vulnerabilities are how exploits gain access to targeted systems.

Examples and Common Types of Vulnerabilities in Security

When Should Known Vulnerabilities Be Publicly Disclosed?

The timeframe for disclosing known vulnerabilities in security can vary between researchers, vendors, and cybersecurity advocacy organizations. The Cybersecurity and Infrastructure Security Agency (CISA) provides guidelines for the remediation and public disclosure of newly identified cybersecurity vulnerabilities. Their recommendations vary based on variables like whether a vulnerability is severe, activ exploitation of the vulnerability, or if there are serious and likely threats.

What Is the Difference Between Vulnerability and Risk?

Vulnerabilities and risks differ in that vulnerabilities are known weaknesses. They’re the identified gaps that undermine the security efforts of an organization’s IT systems.

Risks, on the other hand, are potentials for loss or damage when a threat exploits a vulnerability.

A common equation for calculating it is Risk = Threat x Vulnerability x Consequence.

When Does a Vulnerability Become Exploitable?

What Is a Zero-Day Exploit?

What Is Vulnerability Management?

Vulnerability management is a practice that consists of identifying, classifying, remediating, and mitigating security vulnerabilities. It requires more than scanning and patching. Rather, vulnerability management requires a 360-degree view of an organization's systems, processes, and people in order to make informed decisions about the best course of action for detecting and mitigating vulnerabilities. From there, IT security teams can remediate through patching and configuring of the appropriate security settings.

What Is Vulnerability Scanning?

A cybersecurity vulnerability doesn’t actually pose a real or imminent danger to an organization’s IT networks. Rather, it’s the pathway for malicious actors to access its target. Cybersecurity threats are the actual means by which cyber attackers exploit vulnerabilities. Threats can be anything from specifically-targeted hacker attacks to ransomware that holds systems hostage until payment is made.

How to Find and Fix These?

After finding the vulnerabilities and threats, some of the most common fixes are:

Get skilled in Cyber Security and beat hackers in their own game with the Certified Ethical Hacker Training Course! Enroll now!

Simplilearn offers a Post Graduate Program in Cyber Security designed to equip you with the skills required to become an expert in the rapidly growing field of cyber security. Designed by industry-leading experts, students gain foundational to advanced skills to excel in their roles as cybersecurity leaders in any industry.