Why Engineers and Software Developers Should Get Certified in Selenium 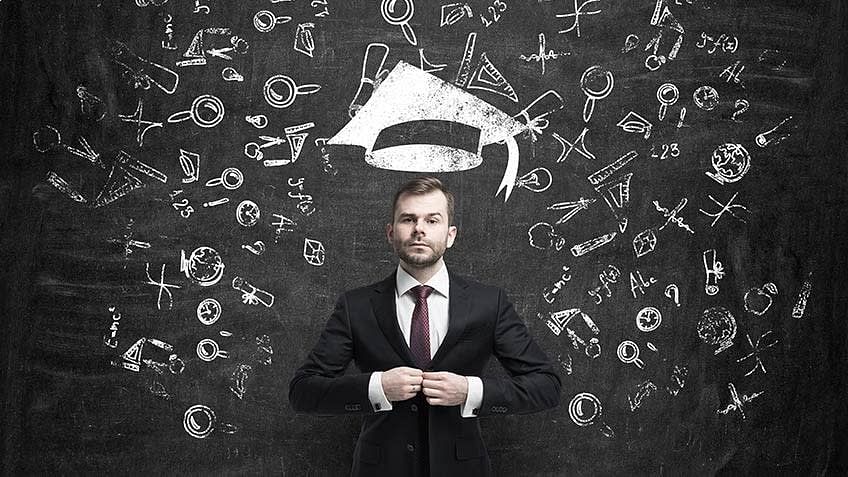 In an age when websites are handling incomprehensible amounts of mission-critical traffic, Selenium is invaluable because it automates testing to find errors before they cause disasters, resulting in professionals trained in Selenium being highly sought after.

So what is Selenium? Selenium is a software-testing platform for web applications. It tests the functionality and graphical user interface (GUI) of websites, using an automation script that instructs the browser to perform actions that web or app users would normally do. Selenium offers a very efficient way of generating test scripts and using them in an automated framework.

Since its development by Jason Huggins in 2004, Selenium has undergone a tremendous evolution throughout the years, with various components added along the way to improve its efficiency. There are four components of Selenium: Selenium RC (Remote Control) also known as Selenium 1, Selenium IDE (Integrated Development Environment), Selenium Grid and Selenium WebDriver.

The Many Advantages of Selenium

Many automation tools deliver similar results to Selenium, but Selenium offers a number of advantages that make it the best software-testing suite. These advantages include:

Where and When Is Selenium Used

With so many software and mobile apps regularly launched and upgraded, developers must build software quickly yet without compromising on quality. In an era of highly responsive and interactive software processes, global enterprises are challenged to continuously improve performance and quickly resolve critical issues. This is why they have adopted agile methodologies in their software development.

The cornerstone of agile development is test automation. As a free, open source testing tool with a wide reach and vast capabilities, Selenium is the preferred automation testing tool. Selenium can be used to perform repetitive functional testing, running software applications against business requirements to make sure that all features are functioning as they should.

By using Selenium, organizations reduce their need for manual testing, which in turn reduces cost, saves time, ensures that tests are performed consistently, and ensures quicker feedback. Instances of Selenium testing include:

Why You Should Be Certified in Selenium

Now that you’ve seen how widely used it is and how many uses it has, you can probably see that a career involving Selenium skills is a wise choice. If you’re already a tester, you can see the writing on the wall for manual testing, and you know you need training in automated testing. If you’re not a tester yet, you can see the potential for learning these skills.

Selenium took the testing world by storm and has since become a dominant force, creating a strong demand for qualified professionals that have made Selenium testing a lucrative skill. In job postings, Selenium is listed as a job requirement three times more often that of similar automation tools such as QTP. And these jobs pay well because the people who are qualified to fill them are in short supply. According to Indeed.com, the average salary for a Selenium tester in the U.S. ranges from $67,073 per year for a quality assurance analyst to $94,634 per year for an automation engineer.

However, to get one of these jobs requires skills and training. Proficiency in Selenium means you have an abundant amount of coding knowledge, skills, and experience. The best way to gain this proficiency is through proper training and certification. If you think you don’t have time to get this kind of education, think again. Online Selenium courses taught by experienced professionals are available, and you can fit them into your busy schedule while you keep your day job. And when you’re done, you have your Selenium certification, getting you started on a new career or taking your existing career to the next level, in quality assurance or automation engineering.

Selenium is a diverse and necessary testing tool used in enterprises around the globe. The demand for Selenium certified professionals will only increase over time. If you want to launch or advance a career in IT, training in Selenium could be the place to start.