Lesson 6 of 7By Ravikiran A S 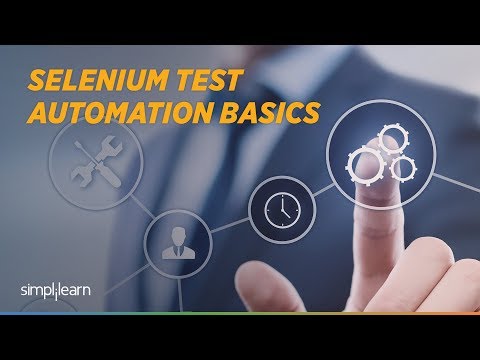 The competition in the IT industry is fierce, and as technology changes, one must be updated with the changes happening regularly. Sunit Roy is one such professional who was looking to boost his career. He finally found the right course - Simplilearn’s Selenium Certification Training. On course completion, he landed his dream job at Accenture with a 105% hike. Read more about his journey at Simplilearn selenium course review!