Working Toward a Lucrative Career in Business Analytics

Course Review: Make Upskilling a Competitive Advantage for Your Career 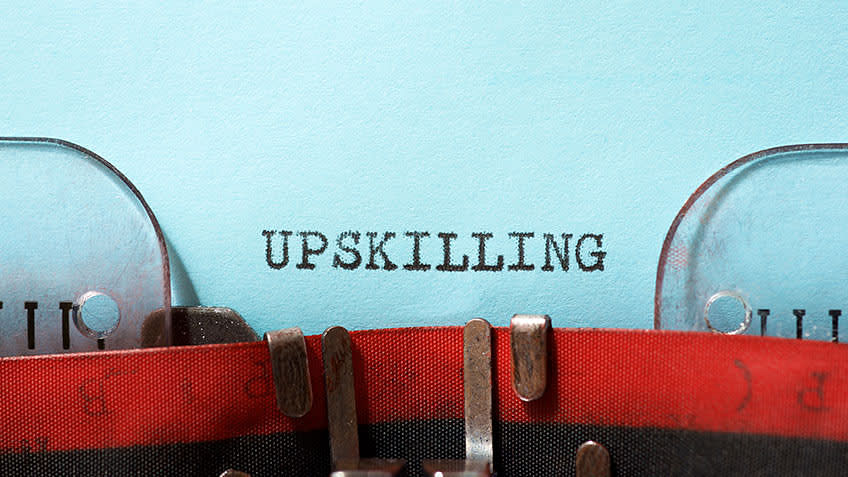 The demand for IT professionals continues to drastically outpace other sectors of the overall job market. And with roles in emerging fields like artificial intelligence, data science, and cybersecurity topping the most- sought after list, it’s even more important for IT professionals in more established disciplines to upskill as a tool for remaining competitive. Simplilearn student, Souvik Mazumdar, used this approach to gain additional expertise and propel his career forward.

A Bangalore-based full stack developer, Souvik graduated from Haldia Institute of Technology in 2013 after earning his B.Tech (Bachelor of technology).He spent two years at Wipro Technologies before joining digital product engineering company, Global Logic. There, he worked for almost three years as a senior software engineer. It was during his tenure at Global Logic that Souvik realized the importance of upskilling to remain knowledgeable of the latest trends in software development, and how it could serve as a stepping stone for climbing the professional ladder.

Using Upskilling to Stand Out From the Crowd

Relying on the high demand in the tech job market to spur professional growth was never an option for Souvik. Instead, he decided to future-proof his career by upskilling.

“Ever since I stepped into the professional space, I knew that irrespective of the field I was in, I did not want to be just an average professional,” he said. “So, even as a Full Stack Developer, I wanted to be different from others in the field. My motive for upskilling was to add a unique set of skills to my profile that represented my out-of-the-box thinking.”

As Souvik considered how to set himself apart  from other software developers, he decided that completing coursework in both data science and machine learning would increase his chances of advancing rapidly in his field.

Choosing a Program That Helps Differentiate Your Skill Set

Finding a program with such a specific combination of coursework took Souvak longer than he anticipated. His six-month long search ended with  Simplilearn’s Data Science Certification Program.

“I realized that becoming a software engineer who is also well versed in data science would definitely set me apart from the rest,” he said.

“Simplilearn’s Data Science Certification Program was perfect for me since there was also a machine learning component too, something that other programs were not offering as part of their data science coursework.”

He recalls that there were several great data science courses, including Simplilearn’s. “However, in the end, it came down to the fact that Simplilearn was the only platform that also had a machine learning component.”

A Curriculum and Instructors That Exceed Expectations

From the very beginning, Sounik was very impressed by the instructors and the hybrid live and on-demand format. “I would like to specifically mention Nitin Gujral, the instructor for Machine learning and Python since he made it a point to engage with the learners,” he said.

“I also think the live classes are an amazing feature that Simplilearn offers because it makes solving each learner's doubts way easier.” Souvik credits the live classes for creating an learning atmosphere that encourages learners to gain knowledge not only from the instructors but also from their peers.

Are you considering a profession in the field of Data Science? Then get certified with the Data Science Certification Program today!

The Data Science Certification Program at Simplilearn is designed to make each learner industry-ready. For Souvik, the projects offered as part of the coursework were immediately put to good use.

“They stood out from any other online programs in data science because these projects cover concepts like spam detection and fraud detection, which are actually used in the market,” he said. “It covers so much more than what Simplilearn’s competitors offer in their data science programs. They are designed to prepare you in every way for what you will be facing as a professional.”

Souvik describes his upskilling experience as a great add-on to his current skill set. Not long after completing the program, he represented his current employer, Nasdaq, in a hackathon competition.

“My team and I ended up winning the hackathon and I believe that all my contribution was solely because of the machine learning course that was part of my course.”