Reviewing Elements of Cryptography: What Are Private and Public Keys?

What is COBIT? Understanding the Framework, Components, and Benefits 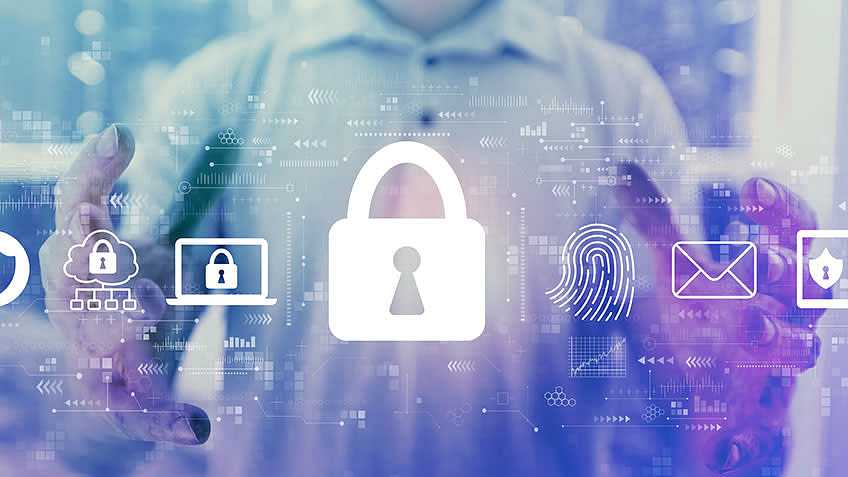 Anyone who has engaged with the world online knows that hackers and cybercriminals are out there, just waiting to steal user credentials, download malware onto your laptop, or see how much you’ll pay to get your private files back in a ransomware attack. But what many don’t quite see is the even more dangerous cyberattacks that target operational technology (OT) environments like energy infrastructure, food distribution, medical facilities, and other public-facing services.

Declaring Cyberwar on the Physical World

These cybercriminals are increasingly engaging in cyberwarfare on the physical world, and Gartner predicts that by 2025, they will have weaponized OT environments to harm or kill humans as their main objective. These attacks go far beyond just stealing or corrupting data. They impact the hardware and software systems that control large equipment and provide wide-ranging services to people. Gartner outlines three key objectives of these OT security attacks, including:

It is predicted, furthermore, that casualties from these attacks could have financial impact of over $50 billion, and cause significant losses for companies in terms of insurance, litigation, compensation, fines from regulatory agencies, and lost reputation.

OT hackers can penetrate systems by using phishing emails to penetrate security at critical facilities, for example, installing malware, then manipulating internal control system (ICS) functions to change pressure sensors, valves, motors, and other equipment. If a worker does detect any damage, they may mistakenly just assume it’s an equipment failure or maintenance issue. Some examples:

In the face of this growing cyberwarfare on OT environment, Gartner recommends a series of security controls to improve a facility’s security posture and prevent digital attacks from impacting the physical world. Included in this framework:

When OT environments get attacked, the danger can stretch all the way to human safety. One of the best ways to protect against such weaponized attacks and cyberwarfare is to employ and upskill cyber security personnel. The Certified Ethical Hacker (CEH) is trained to investigate vulnerabilities in target systems and use the same techniques as malicious hackers, but in a legitimate and legal manner. They could be your first and last line of defense in these increasingly dangerous times of cyberwarfare.