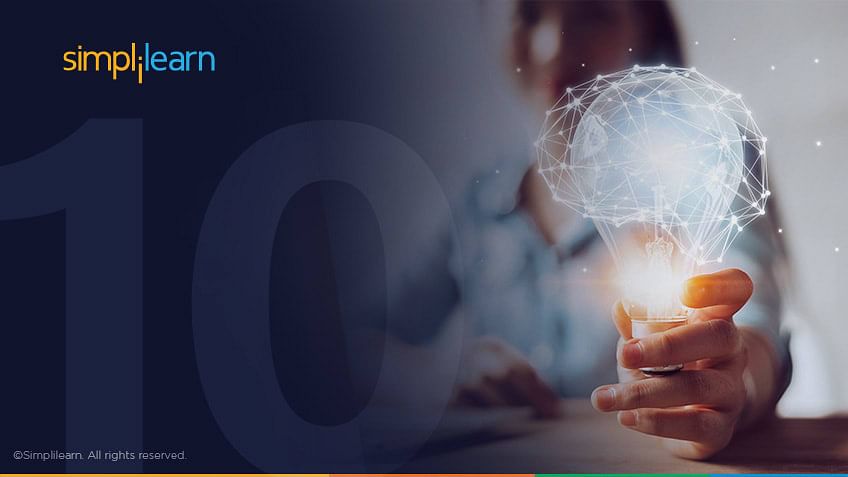 "In God we trust; all others bring data"—William Edwards Deming.

There is an explosion of data around us, and Data Science and Big Data are transforming our world and touching our daily lives like never before. Comprising machine learning, artificial intelligence, and more, Data Science is the umbrella technology that is a vital aspect of many business operations today.

Companies like Uber, Google, Facebook, and many others have set up software research teams in data science to grow their business by increasing the precision and accuracy of their Machine Learning models. Universities have responded to this increased need for talent in this field by introducing eLearning courses on data science for learners of all backgrounds.

The last decade has been a witness to phenomenal growth in the fields of Data Science and Big Data. Let's explore its brief history and its evolution through the years.

Looking forward to your next career in Data Science? Enroll for the Data Science Bootcamp.

Data Scientist Termed the Hottest Job of the 21st Century

The last decade saw many advances in the realm of data science, including the coinage of the term "data science."

By 2010, the term "data science" had fully permeated the tech vernacular. A 2010 article published in The Economist says data scientists "combine the skills of software programmer, statistician, and storyteller/artist to extract the nuggets of gold hidden under mountains of data." Eric Schmidt, executive chairman of Google, tells a conference that the amount of data generated every two days today roughly equals what was generated from the beginning of human civilization till the year 2003.

By 2012, the role of "data scientist" had become the "sexiest job of the 21st Century." Between 2011 and 2012, there was a 1500% rise in the data scientist job listings, indicating the growing need of such specialists and the increasing popularity of data science as a theme – a stream of technology that has become incredibly useful and developed.

This was also the year data repositories were being redefined. It was in 2011 that James Dixon, the CTO of Pentaho, first named large unstructured storage of data as "data lake." A data lake is a large centralized repository where there is no hierarchy or organization in the individual pieces of data. In what would be a turning point in the world of data science, Dixon proposed a new way of looking at the problem. Instead of pre-categorizing data at the entry point as done in data warehousing, he proposed that it was better to store data in a large and easily accessible repository and use this for data analytics, as and when the need arises by organizing and sifting through the data chunk. Today, Hadoop and data lakes can work together to supercharge your Analytics by precise processing of your data for better business operations.

Data Science and Big Data, which started with statistics and statistical models deeply embedded within the field of data science, have, for the past five to six years, evolved to include concepts of Artificial Intelligence (AI) and Machine Learning (ML).

2015 was a landmark year for Data Science when Artificial Intelligence (AI), along with deep learning and Machine Learning (ML) techniques, gradually made their presence felt in the realm of data science. In 2015, Jack Clarke of Bloomberg wrote that it had been a landmark year for Google. Google has scaled up its AI-driven software projects from "sporadic usage" to more than 2,700 projects in one year.

We have witnessed AI move from the world of fiction and movies into reality, and it has successfully taken up the forefront of technology-driven innovations over the past decade. We have seen many real-life applications of AI in our daily lives. From enabling businesses to send us personalized shopping and entertainment recommendations to many other day-to-day applications, it has made the sci-fi idea of autonomous vehicles very real. Likely, today you move around with AI in your pocket in the form of speech-recognition apps embedded in your smartphone.

Companies are now building AI into their core products, and the technology is supporting every sector from HR, accounting, and healthcare to education, sales, and customer experience, enabling businesses to save money, time, and resources.

Since the last decade, the cost of hard-drives nose-dived, which encouraged companies and governments to store large amounts of data. This, in turn, accelerated the need to find new ways to secure it. Today, an astounding amount of data can be stored and then analyzed for a wide range of purposes by achieving Big Data-driven insights.

As more and more companies realize the impact of data-driven decisions on their bottom lines, they are storing more and more data. The past decade has seen how companies have used smart innovations led by data to ramp up their growth strategies and developed products, targeted customers, or set KPIs. Big Data analyses have given rise to new predictive analytical tools that can predict market trends, new ways of functioning of enterprises, and new job roles within organizations.

The last decade also saw Cloud computing transforming an organization's approach to Information technology. It took some time to tame the security issues that plagued cloud computing technology. But today, most of us use cloud based applications as part of our work in some way or another. Nearly all organizations have adopted a cloud-first approach.

New regulations in the field of data mining have been perhaps the biggest change that has underpinned all aspects of evolution in data science. With rampant data mining being so commonplace, the need for an overarching law to protect the data was the call of the hour. After much deliberation, the General Data Protection Regulation (GDPR) was enforced in the EU in 2018, followed by the California Consumer Privacy Act (CCPA) in the US, which has become the most comprehensive regulation to address how data is used, shared and managed.

Interested in a Data science career? Try answering these Data science with R Practice Test Questions and assess your level of preparedness.

According to Forrester, by this year, data-driven businesses will be "collectively worth $1.2 trillion, which is up from $333 billion in the year 2015.

Big Data and Data Science have come to touch upon our daily lives and transformed the way businesses operate today. The new technologies have paved the way for new job roles in organizations across sectors like pharmaceuticals, banking, technology, healthcare, etc.

If you are interested in building a career in data science that comes with lucrative pay and perks, eLearning courses for Data Science and Big Data from Simplilearn can be a great place to get started in that direction. Enroll today and cultivate skills that will future-proof your career in the constantly-evolving big data landscape.

How Data Science is Driving Innovation in Climate Change Research