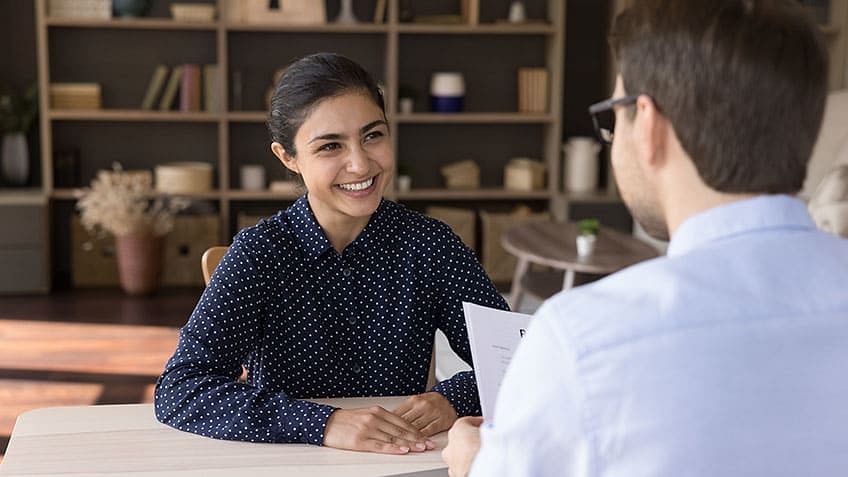 In modern days, all the data related to a particular transaction or any process is stored in suitable databases by organizations. Giant MNCs such as Google, and Microsoft have data centers the size of football grounds, where the data is stored in the backend databases and are maintained daily. So there is a need to check the data integrity and several other features of data. Here comes the need for database testers, the people who validate the correctness and completeness of existing data in the database. So before attending a database testing interview, it is recommended to go through some of the top Database Testing Interview Questions and Answers.

It is a process of software testing that involves data validity and data integrity testing along with testing some other triggers and functions.

3. Is DB Testing a back-end process?

4. How many types are there in DB Testing?

There are three(3) different types of database testing.

5. What are the types of Database Testing?

ALTER, DROP, TRUNCATE, and so on are some of the DDL commands.

INSERT, UPDATE, LOCK, and so on are some of the DML commands.

GRANT and REVOKE are some of the DDL commands.

12. Mention some of the DB Testing tools.

Database Rider, Database Benchmark, DbUnit, and so on are some of the Database testing tools.

13. What are ACID properties?

The terms ACID stand for Atomicity, Consistency, Isolation, and Durability.

It is a software testing approach where the tester possesses all the knowledge about the internal structure of the program.

It is a software testing technique in which the internal structure of the program is hidden from the testers.

16. How is Database testing different from Front-end testing?

18. What are joins in the Database?

Joins are used to combine two or more tables into a single table.

19. Mention some of the DB security Testing tools.

Vega, Web Scarab, Social Engineer Toolkit, and so on are some of the database security testing tools.

A key is an attribute or a collection of attributes that are used to identify or determine a row uniquely.

22. What are the different types of keys in a Database?

Primary key, Super Key, Foreign Key, and so on are different types of keys in the database.

23. What are CRUD operations?

It is a testing technique that is used to determine the performance and behavior of the system during normal and high load situations.

SQLI is a common threat in databases, where malicious SQL queries are inserted into the database system to retrieve the most valuable information.

26. What is Stress Testing?

It is a testing approach used to determine the reliability and stability of software applications under difficult situations.

27. White box and Blackbox testing are under which category of DB Testing?

A trigger is a piece of SQL code that executes automatically in response to certain actions in tables of a database system.

29. What is indexing in a Database?

Indexing is a technique in a database system used to retrieve frequently accessed information.

30. What are the different types of Indexes?

A view is another method of representing the data present in one or more parent tables. A view of a table may contain a few columns and rows of the major table.

32. What is the use of an aggregate function?

An aggregate function is used to perform mathematical calculations on a set of  values and returns a single numerical value.

34. What is the difference between UNION and JOIN?

Structural Database Testing deals with testing the schema, rows, and columns of tables, views, and so on.

Data Redundancy is also known as Duplication Of Data. In a database, the duplicated data causes wastage of memory.

37. What is Normalization in a database?

Normalization is an approach used in DBMS to eliminate data redundancy which saves memory by splitting the tables into smaller ones to maintain data integrity.

38. What are the different types of Normal forms?

There are four types of Normal Forms. They are

SQL stands for Structured Query Language. It is a standard language for RDBMS.

41. What are different constraints in SQL?

42. Mention some advantages of DBMS.

Data security, Data independence, Data backup, and recovery facility, and so on.

43. How many operators are there in SQL?

There are different types of operators in SQL. They are

A self-join command is used to join a table to itself again.

Document databases, Graph databases, and so on are some of the widely used NoSQL databases.

Checkpoint is a technique in database systems where older log data is removed, taken off the system, and loaded into a permanent storage disk.

47. What is meant by the schema in database systems?

A schema is defined as the skeleton structure of all the tables present in the database. It gives a clear idea of how data is stored and organized in the   tables.

ER model stands for Entity-Relationship model. It is a high-level representation of a database with the help of diagrams that explains the relationship between several entities in a database.

49. Mention some operations in Relational Algebra.

Select, Union, Set Difference, and so on are some of the Relational Algebra operations.

50. What is Denormalization in a database?

Denormalisation is a technique in database systems used to improve the performance of the database by adding redundant data to minimize the complex operations.

51. How many types of locks are there in a Database system?

There are two different types of locks in a database system. They are

52. Is the Foreign key a Primary key for another table?

True, A key is said to be a foreign key if it is the primary key for another table.

53. How is a shared lock different from an exclusive lock?

A shared lock allows the users to only read the data, whereas with an exclusive lock the data can be read and written as well.

54. Mention some of the Load Testing tools.

Web Performance, Mercury, and Rad View are some of the Load Testing tools.

55. Which symbol is used to represent a relationship in an ER diagram?

Diamond shape symbols are used to represent a relationship between different  entities in an ER diagram.

56. How many types of relationships are there in the ER diagram?

There are four different types of relationships in the ER diagram. They are

57. What are the three main components of an ER model?

Entities, Attributes, and Relationships are the three main components of an ER Model.

1. Which tools are used for database testing?

Database Rider, Database Benchmark, DbUnit, and HammerDB are some of the tools that are used for database testing.

2. What should I prepare for the database testing interview?

Gain knowledge about the DBMS concepts such as DBMS, SQL, and software testing concepts, and so on.

It is a testing approach in the software industry, used to test the individual components of the database system.

4. Can Selenium be used for database testing?

No, Selenium does not support database testing.

We hope that this article helps you in preparing for the Database Testing interview questions and answers. If you are looking to further enhance your skills and become job-ready, then we would highly recommend Simplilearn’s Post Graduate Program in Full Stack Web Development designed in collaboration with Caltech CTME. This course will not only help you gain the relevant skills but also provide you with hands-on training.

If you have any doubts or queries, feel free to get in touch with us by posting them in the comments section below. Our team will review and get back to you at the earliest.