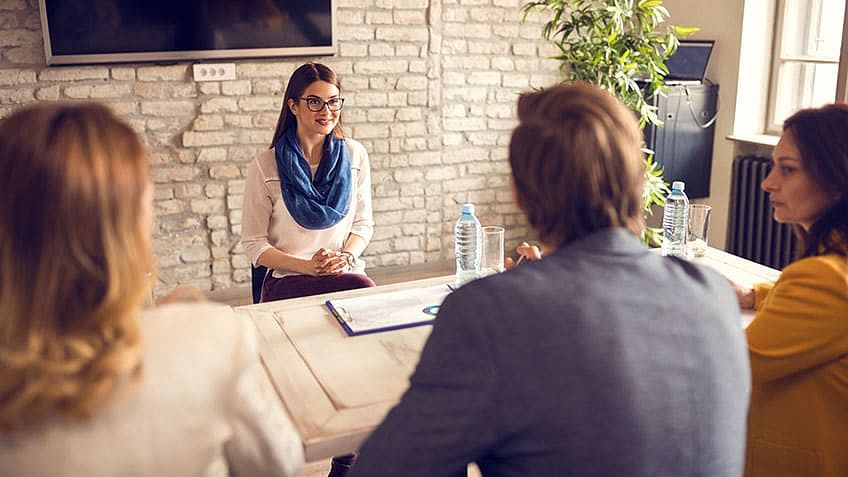 With the rising demand for IT professionals comes the fierce competition to win jobs. But your key to open the doors of the IT sector hides in software testing. Software testing is important and plays a significant role in the development cycle of the software. The size of the company doesn’t matter when it comes to the difficulty of questions an interviewer can come up with during the interview. Thus, you need to be prepared thoroughly, and we are going to help you achieve your target and get that job of a software tester. We have clubbed together 13 software testing interview questions which are commonly asked in Software Testing job interviews.

Learn all about the string and exception handling techniques with the Java Certification Training Course. Check out the course preview now!

1. What are the different software testing methods used by a software company?

Black Box Testing - it is based solely on requirements and specifications which were given by the software owner. We don’t need any knowledge of internal paths, structures, along with the implementation of the software.

White Box Testing - in this kind of testing, we require prior knowledge of structures, internal paths, and the implementation of the software.

Gray Testing - for this type of testing, we need to have limited knowledge of the internal details of the software that we have to test.

2. Is it necessary for the software to complete its execution phase before testing?

When we are doing regression testing, we are testing the latest changes made in the code and check if it harms the existing code and software.

On the other hand, when we find an error during the testing and after that, a report is submitted regarding the fault, and the error gets fixed, then it is called confirmation testing.

4. How to decide the estimation for an ongoing project?

5. Is it useful to use automation testing for agile methodology?

Yes, surely we can use automation testing for the agile methodology as it helps in achieving the maximum test coverage in a much shorter time and with more efficiency.

6. Name some of the test cases that you can automate.

7. What is the use of TestNG in software testing?

It is an advanced framework that is designed to benefit both developers and testers. In addition to this, this framework comes with an inbuilt exception handling mechanism. Thus, you can run a program without terminating it unexpectedly.

8. Name some rollout strategies for end-users

There are multiple strategies to choose from. You can select either of these according to your requirements-

9. When is the right time to use Selenium Grid during software testing?

When we need to execute the distributed test execution or need to do the test under different environments, that’s the time that we should use Selenium Grid as it helps in running the same and multiple scripts on multiple platforms and browsers at the same time without affecting the efficiency of the test.

10. How would you describe validation and verification in software testing?

When we are testing the software without executing any code related to the same, then it is called verification. Some of the examples of verification are Reviews, Inspection, and Walkthrough of how the software works.

On the other hand, we have validation- this is a dynamic analysis technique where testing can only be done when the execution of the software code takes place. Both functional and non-functional testing techniques come under validation in software testing.

11. Define major defects in software testing and how they are different from each other?

Wrong - this defect comes up when the requirements given for the development were implemented incorrectly.

Missing - this variance comes into play to indicate that a specification was not implemented, or the requirement of the client was incomplete during the briefing.

Extra - when something is present in the code that has not been asked by the client. It can never be a specification defined by the client, but it can be an attribute that the client wants to incorporate in his software.

On the contrary, quality control takes care of product-oriented activities. We use specific codes and scripts to find out the defects that are present in the software after its development phase is complete.

13. What is a critical bug in software testing?

A critical bug is an issue, which means a big part of your software or its functionality is not working in the desired way and needs to be fixed. When a critical bug is found in the software, that means the software won’t be able to run correctly, and no workaround can make things right at the moment. This must be fixed before the final release.

Now that you have gone through the various Software testing interview questions and answers, you should also learn more about software testing to know how it can help you in building your career in the IT industry. You can also get a master’s certification to prove your credibility in software testing. Our Automation Test Engineer Master’s Program will advance your career as an automation test engineer, where you will learn top skills demanded in the industry, including GIT, Selenium, Jenkins, and JMeter to apply engineering to software development processes and build quality products.