HomeResourcesBig DataWhat Is the Difference Between NoSQL and Relational Database Systems?

What Is the Difference Between NoSQL and Relational Database Systems? 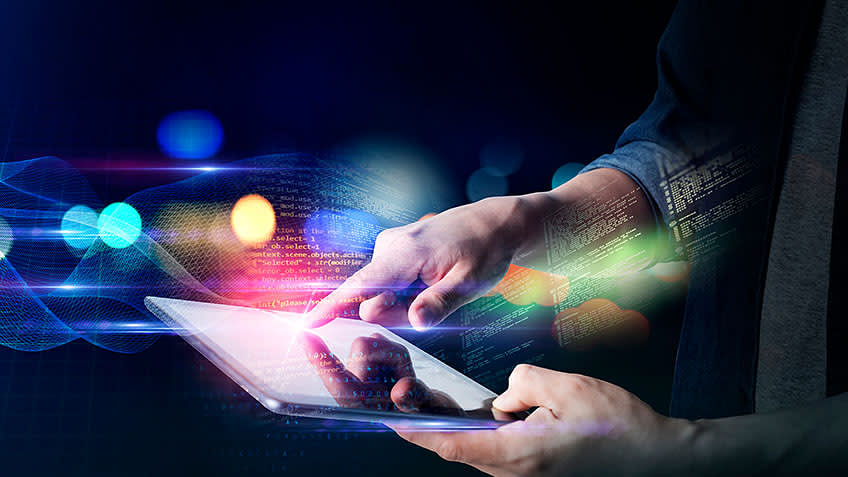 Relational databases store data according to specific schemas. By contrast, NoSQL systems allow data to be stored using any structure required but provides a way for updating that data when changing that structure.

What Is the Difference Between SQL and NoSQL?

It is not as simple as the two terms 'SQL' and 'NoSQL', but it is reasonably apparent that there is a fundamental difference between them.

Relational databases, like those of MySQL and PostgreSQL, store data by using an explicit schema. A schema describes how to write data in the database, particularly describing the structure, types, and structures of tables and records.

The terms 'SQL' and 'NoSQL' essentially refer to how these schemas are defined. In a relational database, users use the SELECT, INSERT and DELETE statements to add or update data. The corresponding SQL statement looks like this:

SELECT name FROM employees WHERE number < 100;

Get Certified With IBM and UCI DCE!

In a NoSQL database, users do not define a schema. Instead, they can store data using any structure they wish, with a relational SQL query providing data that users can then use to update that data. The two types of database systems also provide different ways of accessing the data. Where SQL can be expressed as rows (called field values) and tables (indexes), NoSQL queries allow you to access data as documents (columns) and view data through various perspectives.

Although the term 'relational database' is often applied to NoSQL systems, it refers to systems in which a user defines a schema and uses a relational SQL query to add, update or remove data. In contrast, the term 'NoSQL database' refers to a system where data is stored in a way that is not directly documented in the SQL query. While many NoSQL databases have a schema, most do not.

Therefore, we need to understand the difference between SQL and NoSQL and why it is necessary to use a specific database system for certain tasks.

Do You Need an SQL Database?

This question is fundamental because if the answer is yes, you will have to make sure that SQL databases are suitable for the type of task you want to perform. Most NoSQL databases are general-purpose, while SQL is suited for specific tasks. Therefore, if you need to store many types of variables and use all of the SQL query functions, you will not find a SQL database suitable for the task you are performing. This specificity is also the reason why you specify a document schema in an SQL database.

Some NoSQL databases have powerful queries that are suitable for performing sophisticated queries. However, these queries do not apply to the data that they are storing.

The decision of which database system is best for you and your project depends on the nature of the data you have and the performance you need. The knowledge that you have gained from this brief introduction will help you make the right choice. If you seek a more in-depth knowledge of NoSQL databases, you should definitely check out Simplilearn’s MongoDB Certification Training Course. The most popular NoSQL database, MongoDB is today an essential skill to know if you are planning to work in this field. This program offers a comprehensive and applied learning curriculum that will help you learn how to handle increased data storage and handling demands effortlessly and set you on the path to becoming an expert MongoDB developer.