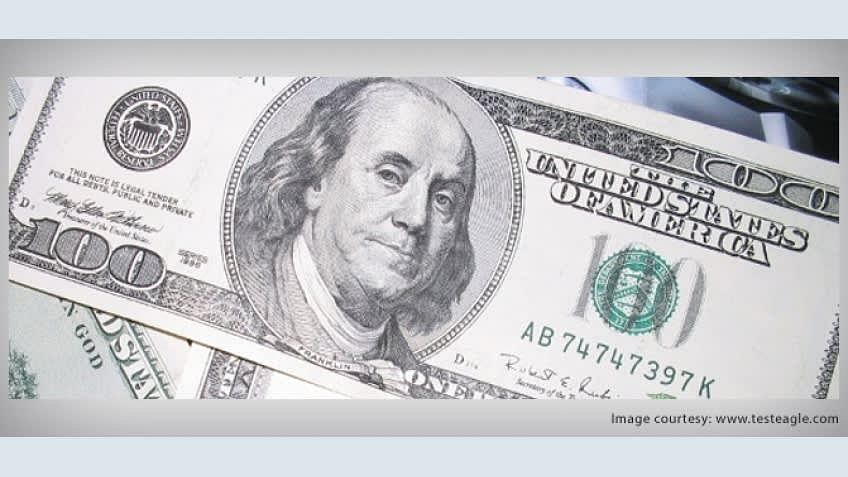 Learn about Earned Value Technique, which is of great significance in this PMP® Course video.

Let me quickly ask you what is a Baseline? I have already explained this earlier, but just to provide a quick recap baseline means first approved value. So schedule baseline means 'The First Approved Project Schedule'.

There are various terms used in Earned Value Techniques. All these terms are listed on this slide. Please go through the same. They are quite self explanatory. For example, PV or Planned Value is the Estimated Value of the Work Planned to be done. This value is measured in terms of currency, say dollar. So, if planned value is $340, it was planned that $340 worth of work was to be done.

But, how do you calculate Earned Value? It's quite simple. Just add the budget allocated to each of the activities that have completed at that point in time. The resulting value is Earned Value at point of time.

All other parameters listed in this slide are also measured in terms of currency only.

Here, again, all the formulas are listed in the slide along with their explanation. Remember to note that Negative cost variance means that the project is over budget, positive means the project is under budget.

So, if CPI is say 0.8, it means that we are getting 80 cent out of every dollar spent in the Project.

If, SPI is say 0.9, it means that project is progressing at only 90% of the speed originally planned.

The next parameter is Estimate At Completion. So, at any point of time during the project execution, if it is required to know how much the project would actually cost by the time its gets completed, just divide the Budget At Completion by the Cost Performance Index.

What is Budget At Completion? It's simply the Budget of the Total Project.

The next parameter is Estimate to Complete, which is how much more would the project cost from this point onwards. This is calculated simply by subtracting Actual Cost from the Estimate at Completion.

Let's take the example of a Software development Project. The Project has four phases as shown on the slide. Each phase is budgeted to cost $10,000. Time estimate for each phase is one month. The total project duration is 4 months. The phases are sequential, i.e. they occur one after the other.

Today is the end of third month; calculate the CPI and SPI of this project!

Now, as you can see in the slide, at the end of the 3rd month, the status of the Project is:

First Phase, i.e. Requirement definition of the project is completed within the planned time and budget.

Second phase of architecture & design was planned to get over by the end of 2nd month, but it actually gets completed by 3rd month. It came up to $12,000 instead of $10,000 to get completed.

Work on fourth phase i.e., System Testing & Go live has not yet started and it was not even planned to get started.

Now, since we know, PV, EV and AC calculating CPI and SPI is pretty straight forward. Just put these into the formulas we learnt earlier.

Do this as an exercise!