Benefits of Employee Satisfaction for the Organization 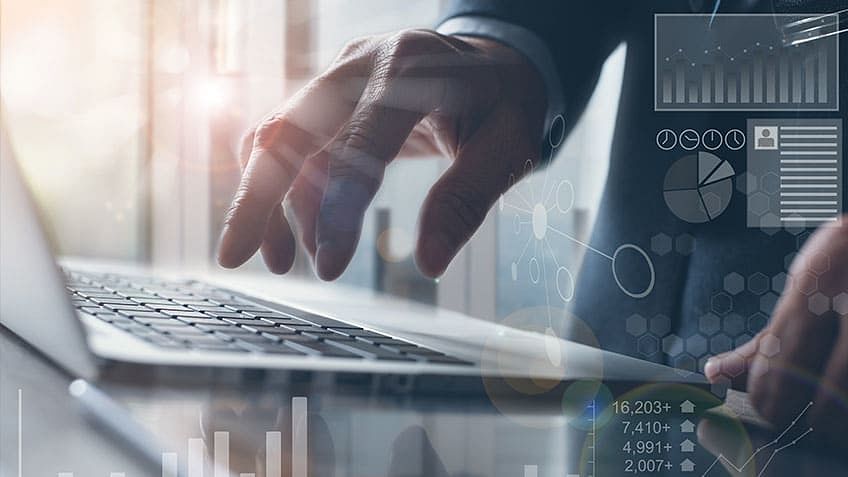