HomeResourcesSoftware DevelopmentSix Old Programming Languages That Are Going Out of Style

Six Old Programming Languages That Are Going Out of Style 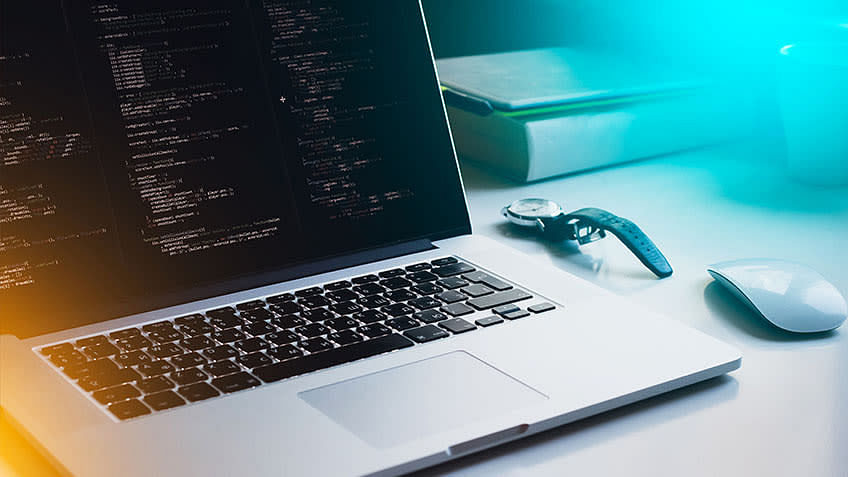 As the old saying goes, “The only constant is change,” and nowhere is this more apt than the world of IT. Today’s hot tech innovation becomes tomorrow’s obsolete relic, yet sometimes still embraced by a small but fanatic following.

Old programming languages are especially vulnerable to changes in technology. New, powerful technological innovations require correspondingly complex coding languages to make them work properly. The Internet of Things (IoT), mobile networks, and the increasing reliance on analytics and data science has increased the demand for faster, more versatile programming languages, yet not sacrificing ease of use and simplicity.

Bear in mind, this is only one perspective, and a quick Google search reveals articles swearing up and down that one old language or another will be around forever. Everyone’s entitled to an opinion, but it’s hard to deny cold, hard facts. Here are the six “dead language walking” candidates, in no particular order:

We begin with a general-purpose, garbage-collected runtime system and functional programming language. Erlang is known chiefly for its support of concurrency, distribution, and fault tolerance. It earned its cred in the world of telecommunications, then spread to banking and ecommerce, among others.

However, thanks to a steep learning curve and the availability of better alternatives such as Elm and Elixir, Erlang ranks 5th in worst job market performance as measured by community engagement statistics. Although companies such as Ericsson and Facebook still use Erlang (the latter uses it in their back end), its popularity has declined consistently over the past few years.

It doesn’t help Haskell’s case that the last stable release occurred in 2010. Haskell is one of the oldest statically typed general-purpose programming languages. This venerable language, however, has ranked 39th in a list of 50 programming languages. Haskell was created mostly for tackling symbolic computations and list processing applications and favored chiefly in the industrial application and research domains.

Although researchers and some academic areas still use Haskell, it takes a long time to learn and is considered problematic. Python and Go are excellent replacements for Haskell.

Ruby was released in 1999, and programmers immediately fell in love with it, especially since it made it easy for developers to create applications quickly. This good reputation only improved when the Ruby on Rails framework was released in 2004, making Ruby a coding language favorite. The two tools enjoyed popularity for about a decade, but nothing lasts forever, including being king of the hill.

Unfortunately for Ruby, the language never evolved to keep up with new technologies that relied on even greater speeds. Consequently, programming languages like Go, JavaScript, and Python (under the right conditions), became better choices, leaving Ruby to languish.

Still, Ruby is hanging in there, and is still used by Airbnb, GitHub, Hulu, and Kickstarter.

If you want to talk about a venerable programming language, Perl was introduced in 1987. It’s a high-level, general-purpose language that established an early reputation for ease of understanding and versatility, usable for a wide variety of purposes such as GUI development, network programming, and web development.

Perl 5 and its later sister-version Perl 6 gradually lost favor thanks to relatively newer languages such as Python and Ruby (and we’ve already seen the latter is failing too; the world of programming languages is harsh and unforgiving!). The 2019 TIOBE Index ranked Perl in 19th place, for an all-time low.

Perl’s decline is another case of not changing fast enough, thereby letting other languages gain acceptance. Although Perl’s not quite dead yet, it’s steadily trending downwards. That fact doesn’t stop Amazon and Venmo from using the language, however.

And here’s the bad news — Apple is replacing Objective-C with Swift and is in the process of transitioning. It’s tough when your leading supporter bails on you, but that’s life in the IT world.

Objective-C was created 37 years ago, meaning it’s even older than Perl. It is an object-oriented, general-purpose language that follows Smalltalk-derived syntax. But the TIOBE programming language popularity charts show the inevitable phase-out of Objective-C.

VB.Net traces its lineage back to Visual Basic, created by Microsoft as a BASIC variant. In 2002, Microsoft proposed VB.Net as Visual Basic’s successor, and it enjoyed a long period of success. However, C#, a competing programming language, stole VB.Net’s thunder by offering a more concise tool that also provides better functionality and works better with mobile and cloud development, two IT areas that are extremely popular and aren’t letting up any time in the foreseeable future.

And if we needed a final nail for VB.Net’s coffin, Microsoft announced that they would not evolve the programming language any further. As is the case with Apple and Objective-C, Microsoft is VB.Net’s primary user and supporter, and if you lose that endorsement, you lose everything.

Remember that just because a language is dying doesn’t mean that it’s either completely gone or won’t survive in some form in the future. Programming languages have their devoted supporters, and sometimes change is slow in coming. While no aspiring programmer or developer should make learning these languages any priority, if they have an opportunity to round out their skill set by picking up one or two of them, they should take it.