HomeResourcesSoftware DevelopmentThe Evolution of Programming Languages in Past 10 Years

How to Become a PHP Developer?

The Evolution of Programming Languages in Past 10 Years 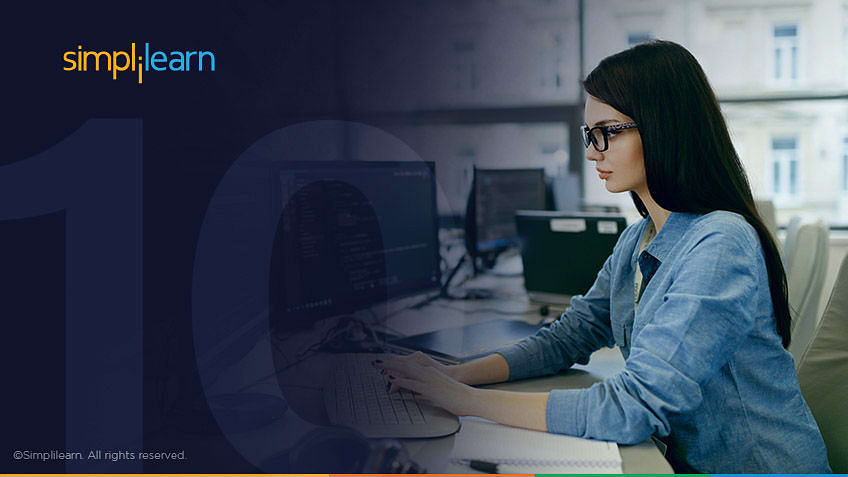 Let's look at the history of programming languages.

In 2010, these were the top programming languages.

Java and JavaScript were the clear favorites, with PHP just behind. C++, C, Python, and C# clustered just below.

In 2015, the popularity rankings had changed.

While Java and JavaScript remained at the top, Python had moved up to displace PHP for third place. The cluster just below became PHP, C#, C++, and C. Notably, R, a language for statistical computing, entered the top ten, reflecting the increasing importance of data analysis and data mining. Objective-C, a language for Apple platforms, was joined by Swift, a newer Apple language.

By 2019, the rankings had changed again.

Now Python is the most popular language, with JavaScript overtaking Java into second place. The rankings below the top three are no longer clustered: there is a clear preference order between C#, PHP, C++, and C. Swift and Objective-C fell behind R.

And many others just didn't become as popular as the rest. It took years for these languages to reach this level, with many enhancements and useful features added to it.

Writing code, in many of the programming languages on this list, is complicated even for professional programmers. Created in 1991, Python became so popular because it's a very user-friendly language. It is a high-level programming language with an emphasis on code readability, vast libraries, and framework. Some of the noteworthy features of Python are:

On the other hand, Java, another high-level programming language that was developed in the 1990s, is the most popular among modern programmers. Java was initially developed for cable boxes and hand-held devices. However, it has upgraded so much that today, it is almost everywhere, from the World Wide Web to smartphones to computers. It is one of the best programming languages and is widely used today after Python.

JavaScript is the next most popular programming language which built the internet. Created in just ten days in 1995, it is a feature-rich, object-based scripting language. It is one of the most used programming languages even today, and almost all the websites on the internet today are built on JavaScript. It has gone through a massive update and modernization over the last few years. The major JavaScript releases have added a lot of modern features, and the JavaScript today has vast differences compared to the Javascript of the previous decade.

PHP, similar to Python, is another programming language developed by a single programmer as a side project during the 90s. Over time, more functionality was added to the PHP product, and it evolved into a full-fledged programming language. However, PHP seems to be losing its popularity and appeal with the rise of JavaScript.

Inspired by C, Bjarne Stroustrup initially developed C++ as an extension to the C language. Although, over time, C++ has evolved into a multi-model, general-purpose programming language. It is mostly used in Microsoft products and desktop applications. Over the last decade, C++ has grown into one of the most well-known and widely used programming languages.

During the 1969–1973, Dennis Ritchie, a Bell lab engineer, developed a procedural, general-purpose programming language that directly compiled to a machine language. It has also easily influenced most of the other languages on this list. The C Programming Language gives the programmer complete control over the underlying hardware.

Swift is a general-purpose, compiled programming language that also offers high developer productivity. Swift was developed mainly to replace Objective-C in the Mac and iOS platforms. One of its USPs and the reason for its popularity is its language design. With a simpler, precise, and clean syntax as well as developer ergonomic features, it offers a more productive alternative to Objective-C in the Apple Ecosystem.

Initially developed in the early 1980s, Objective-C is a general-purpose, object-oriented programming language. It is a primary programming language generally used for writing software for OS X and iOS. Its syntax, primitive types, and flow control statements are assumed from C, and more syntax is added for defining classes and methods.

Programming languages have evolved a lot in the last 70 years, from creating some of the most challenging programs in assembly language to the most user-friendly python programs.

Over the last ten years, Simplilearn has kept up with the evolution of programming languages. We enable learners to acquire skills in the languages they need in their careers. We also offer courses to help programmers and developers to become project managers and development leaders. Invest your time and build your skills by learning new and improved programming languages to meet the demands of the ever-changing technological world.