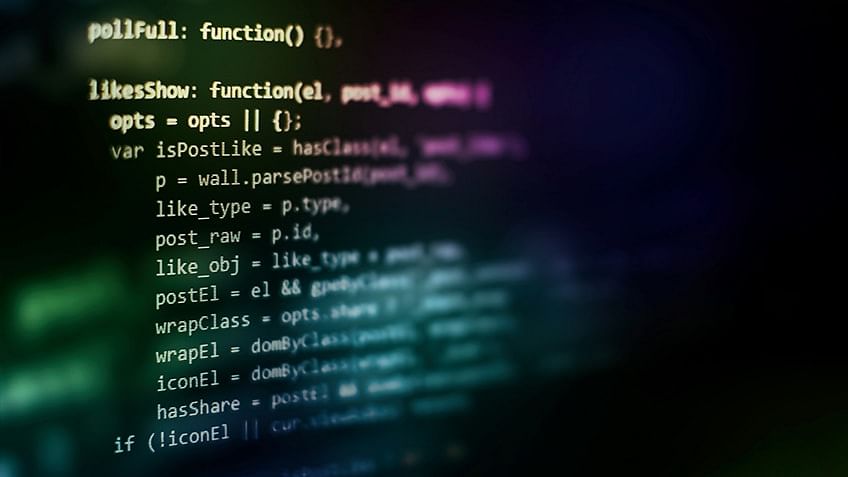 Perl is a high-level, interpreted, general-purpose programming language originally developed for text manipulation. It borrows many features from C and Shell script and is used for system administration, networking, and other applications that involve user interfaces. It was initially developed by Larry Wall in 1987 as a scripting language to make report processing easier and is implemented into the C programming language. Perl refers to the Perl5 version through 2019, when it was redesigned as sister language, Perl6, before it was altered to Raku in October 2019.

The following list of features are available in Perl and are broadly adopted from other programming and scripting languages:

Perl is popular among programmers, along with other programming languages like PHP and Python. In earlier days, programmers used Perl to write CGI scripts. Perl is often used as a departmental glue between multiple systems that are not homogenous or allowed to interoperate seamlessly. The system administers love this language as they can enter a single command to accomplish a goal that otherwise would require a program to be written. Perl is mainly portable, with some degree of customizations between Windows and macOS.

Developers also use the language to build and deploy. It is used by most of the suppliers or software manufacturers to package and deploy the software commercially (including COTS and bespoke). It is widely used in the field of finance and bioinformatics due to its ability to handle and process large volume data sets.

Perl is an interpreted language, as mentioned above, written in C with an extensive collection of modules written in both C and Perl. The Perl interpreter is a whopping 150,000 lines of C code, which compiles to 1 MB on most of the system architecture. There are more than 500 modules in Perl distribution with 300, 000 lines of code in Perl and 200,000 lines of code in C. The interpreter is based on the object-oriented architecture in which the elements of Perl (arrays, scalars, and hashes) are represented as C structures.

Perl is a case-sensitive programming language like UNIX. Perl variables always start with $, @, or %, followed by zero, letters, or other digits, supporting three variable types (namely Scalars, Arrays, and Hashes). There are no Boolean data types in Perl, and assignment operation is carried out using = sign. # sign starts with the comment.

print “x is less than y”

print “y is greater than x”

Like any other programming language, Perl also implements looping constructs through while and for statements. It executes the statements in the block repeatedly until the conditions are met. There are two types of while statements.

The below statement will check for the condition until it is true before executing the block:

The below statement will check for the condition until it is false before executing the block:

The below block uses do while where the condition is tested or checked after executing the block:

The following for loop statements are similar to C language statements where it initializes, checks the conditions, and iterates:

If you’re working on arrays, for each can be used to perform looping construct:

The operator in Perl is an element that influences the operands in all of the Perl expressions, and it supports many operators like any other programming language. There are different types of operators in Perl, including:

Subroutines are critical to any programming language to enhance the modularity. They refer to the group or collection of statements collectively performing a task in a program, and they can be called from anywhere in the program, with or without arguments. The general syntax of the subroutine in Perl is given below:

body of the subroutine

print "Hi, this is my first subroutine\n";

You can also pass arguments to the subroutines depending on the need of the program or the task it wants to accomplish.

Why is Perl the Right Programming Tool for the Job?

Coding in the Perl program is always fun and enjoyable, as you do not have to worry about the memory allocation, complex syntax, or data structures. With limited effort, you can port your code across multiple operating systems. You can write compelling and shorter programs by mastering the Perl language through various utilities available, and it’s an entirely open source.