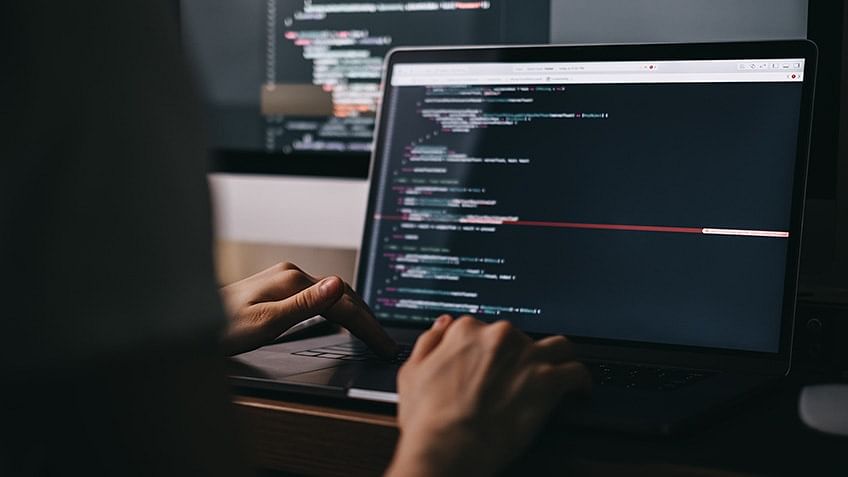 Despite the emergence of numerous new languages like Java, Python, JavaScript, and PHP, the popularity of C is not hampered. In fact, these languages have borrowed many of their control structures and other basic features from C.

What makes the C language so popular? Why are companies keen on hiring C professionals even today?  The most basic and straightforward answer would be its features make it a unique and special language, thereby still holding its relevance and popularity.

What are the Most Important Features of C Language?

The core features of a programming language describe its ability and uniqueness and how beneficial it can be in developing a website or software. Listed below are some of the significant features of C language:

The basic syntax style of implementing C language is very simple and easy to learn. This makes the language easily comprehensible and enables a programmer to redesign or create a new application. C is usually used as an introductory language to introduce programming to school students because of this feature.

Another factor that makes C fast is the availability of only the essential and required features. Newer programming languages come with numerous features, which increase functionality but reduce efficiency and speed. Since C offers limited but essential features, the headache of processing these features reduces, resulting in increased speed.

Another feature of the C language is portability. To put it simply, C programs are machine-independent which means that you can run the fraction of a code created in C on various machines with none or some machine-specific changes. Hence, it provides the functionality of using a single code on multiple systems depending on the requirement.

You can easily (and quickly) extend a C program. This means that if a code is already written, you can add new features to it with a few alterations. Basically, it allows adding new features, functionalities, and operations to an existing C program.

One of the most significant features of C language is its support for dynamic memory management (DMA). It means that you can utilize and manage the size of the data structure in C during runtime. C also provides several predefined functions to work with memory allocation. For instance, you can use the free() function to free up the allocated memory at any time. Similarly, there are other functions such as malloc(), calloc(), and realloc() to perform operations on data structure and memory allocations.

C is a general-purpose structured language. This feature of C language allows you to break a code into different parts using functions which can be stored in the form of libraries for future use and reusability.. Structuring the code using functions increases the visual appeal and makes the program more organized and less prone to errors.

With the use of pointers in C, you can directly interact with memory. As the name suggests, pointers point to a specific location in the memory and interact directly with it. Using the C pointers, you can operate with memory, arrays, functions, and structures.

C language provides the feature of recursion. Recursion means that you can create a function that can call itself multiple times until a given condition is true, just like the loops. Recursion in C programming provides the functionality of code reusability and backtracking.

If you want to learn more about the C language and other such programming languages, you can sign up on Simplilearn’s SkillUp platform. The platform provides several free courses to help you excel in the development field. However, if you are seeking a highly paid job in a multinational company, and want to master multiple programming languages, join our Post Graduate Program in Full Stack Web Development for training and certification in the most popular web development languages and all the relevant tools is adept at helping you grasp the fundamentals of the programming world and get yourself a high-salary job in this field. Get started NOW!

If you have any queries or questions, feel free to post them below in the comments and our experts will get back to you in no time!

Use of C Language: Everything You Need to Know