Is Software Development a Good Career for Women in Tech? 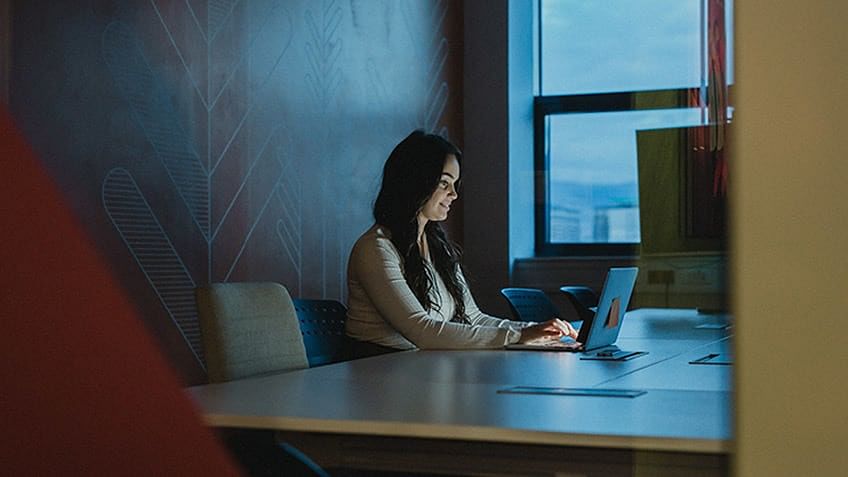 It’s a well-known fact: Women are under-represented in technology fields. Today, only 5.31 percent of software developers worldwide are women. The reasons for this are convoluted, and the reality of it is disheartening. But it’s not a permanent status quo. It’s a situation that is changing. And if you’re a woman considering a career in computing, you may be wondering, “is software development a good career?”  There are many good reasons to pursue a career in this industry, despite the reality that women are in the minority in the computer sciences.

If you want to find the answer to the question, “Why don’t more women work in technology?”, get ready to open Pandora’s box. You’ll find people with all kinds of reasons, from work culture and gender discrimination, to fewer women studying technology, to women themselves talking about the barriers they face, or the lack of women mentors already working in the field.

And, of course, we have society in general to blame as well, with the messages that pervade our culture. In the 1980s, women were pursuing computer science degrees in droves, up until new home computers were marketed exclusively to men and boys, clearly differentiating between what was “appropriate” for boys vs. girls. Then the numbers of women studying computer science went into a steep decline—or nosedive, if you want a more accurate description.

If you’re a woman in tech considering a software development career and you live outside of the U.S., you might find you’re in good company. India, the United Arab Emirates, Romania, China, Sri Lanka and Italy are the six countries with the highest percentage of women software developers. The U.S. ranked 11th.

That low number might put you off, but hang on, because we’re going to give you three reasons why software development is a good career choice for women (and men, too):

Reason 1: Software Development Is a Fast-Growing Field With a Lot of Career Potential

Software development jobs also pay well. The average developer salary is $110,140, according to BLS data. In general, tech careers tend to pay better because of supply and demand: Women working in IT make more than women working in traditional roles.

Reason 2: You Can Get Into Software Development Without a College Degree

Is Software Development a Good Career?

If you’re wondering, “is software development a good career?” The answer is yes, especially if you appreciate the opportunity to work from anywhere, as many software developers work remotely. In 2021, it was revealed that more than 4.7 million people were working remotely at least half the time in the United States.. And that’s a job perk they insist upon: A 2020 survey found 73 percent of programmers ranked remote work as one of the most important benefits, ranking it higher than health care, work hours and professional development.

It’s also a flexible career path. Software developers can climb the career ladder to become a senior developer or architect. They can specialize in one skill or language, or they can start their own companies.

Obviously, all the reasons given above are equally applicable to men who are considering various software development jobs—not just women. Who wouldn’t want a good-paying job in a fast-growing field with a low barrier to entry and plenty of flexibility and challenge? But for women who are still under-represented in the field, at only 25.1 percent of software developers in the U.S., more encouragement is needed. And we need to look to the future. We need women in software development now so our daughters will have mentors in the field when they grow up. They will see other women succeeding, and know they can, too.

Whether you’re just starting out in software development or you’re looking to advance in your career, our Software Development programs include many options, giving students the opportunity to train in some of the fastest growing sectors of software development. You will find upskilling options for any level in your career — from Python Training to Java Certification Training, as well as more comprehensive bootcamps like our Post Graduate Program in Full Stack Web Development, offered in collaboration with Caltech CTME.