HomeResourcesIT Service and ArchitectureWhat is Release Management? A Complete Overview

What Is an IT Architect? A Look at the Job Description, Role, Salary, and Necessary Skills

What is Release Management? A Complete Overview 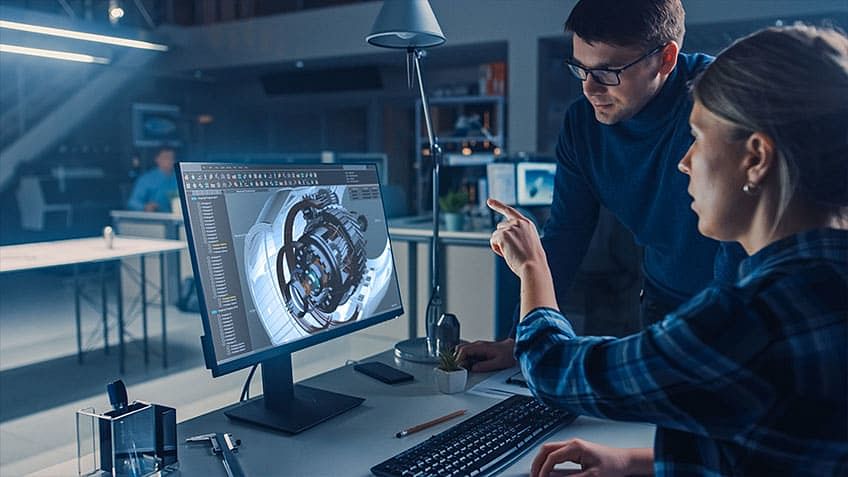 As the number of people using digital resources (Internet, mobile technology, etc.) increases, so does the demand for high-quality applications and software. This demand creates a temptation for software companies to release new products quickly, hoping to keep up with consumer interest and stay ahead of the competition.

However, there's such a thing as releasing new software too quickly. This dubious practice typically results in bug-ridden apps of low quality and, in the long run, does more damage to the organization than releasing new products more carefully and deliberately.

But first, let’s pull back for a moment and define a release.

In simple terms, a release is new or altered software, including the process of its creation. A release is a fully functional software version resulting from the software development and engineering processes: most organizations release alpha and beta versions before a release.

Although alpha and beta version launches are often referred to as releases, a release most often describes the software's final version. In addition, releases are sometimes referred to as launches or increments.

Most organizations identify releases with software versioning, a naming process incorporating a unique set of numbers or letters that update sequentially (e.g., Windows 11).

What is Release Management in ITIL?

Release management is the process of planning, designing, scheduling, testing, deploying, and controlling a software release. It ensures that teams quickly and efficiently deliver the necessary applications and upgrades while maintaining the existing production environment’s integrity.

ITIL is the most popular framework for governing IT products and services. The framework helps organizations deliver apps and services cost-conscious, customer-centric, and quality-driven manner. Additionally, Release and Deployment management is one of the primary processes under the Service Transition portion of the Information Technology Infrastructure Library (or its acronym, ITIL) framework.

Become a Certified IT Architect in 2023

Release management is a relatively new concept in the world of software engineering. The process has been a slow evolutionary change, as engineers shifted their emphasis from project-based to product-based results.

Software developers used to consider each release as a project, not a product with a full lifecycle. But as the software development process increasingly resembled the product cycle, and the goal of a release was not just an end-product but a transition point between support and revision, release management grew in importance.

Continual advances in best practices and technology have served as a catalyst for release management’s rising importance in today’s development world.

Next, let us learn about the release management process flow.

What Is Release Lifecycle Management?

Release lifecycle management casts a wider net than release management, typically starting when the release is first named too long after the name falls into disuse. So, for example, a marketing release could begin with a planning phase that occurs long before anyone even starts working on the code.

Naturally, the teams must track such a far-ranging process through all its phases. That means applying the requisite resources and placing release and deployment windows on the calendar.

Here are the steps most associated with the release management process.

What Are the Objectives and Benefits of Release Management?

Release management’s objectives provide valuable dividends to an organization’s app production process. Here is a list of the goals and resulting benefits of implementing the release management process:

All About Release Management Success Indicators

How do you know a release has been successful? You consult these indicators.

You Don't Have to Begin at Square One

Let’s take a closer look at them.

The primary function of change management is to standardize the methods your team uses and the procedures it will follow to handle every change efficiently and quickly. The change management process governs and introduces changes to the configuration items in the organization’s live-production environment. By standardizing these efforts, the team can mitigate the effects of change-related incidents that could otherwise negatively affect service quality.

On the other hand, release management primarily focuses on how changes flow through pre-production environments, ultimately resulting in the successful release and deployment of any changes into the production IT environment and causing as little disruption as possible. Series of changes are grouped into releases based on commonly defined characteristics among the group changes. Release management strives to create a more predictable and proactive change management process.

One of the essential elements of agile is the necessity of constantly monitoring a project and providing regular progress reports. Otherwise, you may invest considerable money and time into a critical project, only to discover that you missed the mark too late.

Agile projects are broken down into sprints, requiring at least one objective. At the end of a sprint, the team judges any progress made against those objectives. The optimum way to do this is with day-to-day contact and interactions between the team members, though processing customer feedback also helps.

Requirements traceability is defined as the systematic linkage that allows teams to follow business requirements and their related validation and fulfillment. This process includes tracking the requirements backward and forwards.

This process is labor-intensive, but automation (see the first requirement!) can help with that.

Do You Want a Career in Service Management?

Simplilearn offers an ITIL 4 Foundation certification training course that provides you with a solid understanding of the ITIL 4 framework, core concepts, and terminologies used in the ITIL service lifecycle. By the end of this course, you will understand how ITIL evolved to adopt modern technologies, operational processes, and the necessary concepts in a service management framework.

A solutions architect can earn an annual average of USD 110,663, according to Glassdoor, with a high of USD 143,000. Since new apps are in greater demand, companies need more professionals to design increasing numbers of software releases, which in turn requires service management professionals. So, if you’re looking for an exciting position that offers plenty of security and generous benefits, check out Simplilearn today and take that first step in a better career!