Tester or Developer - What Suits You the Most? 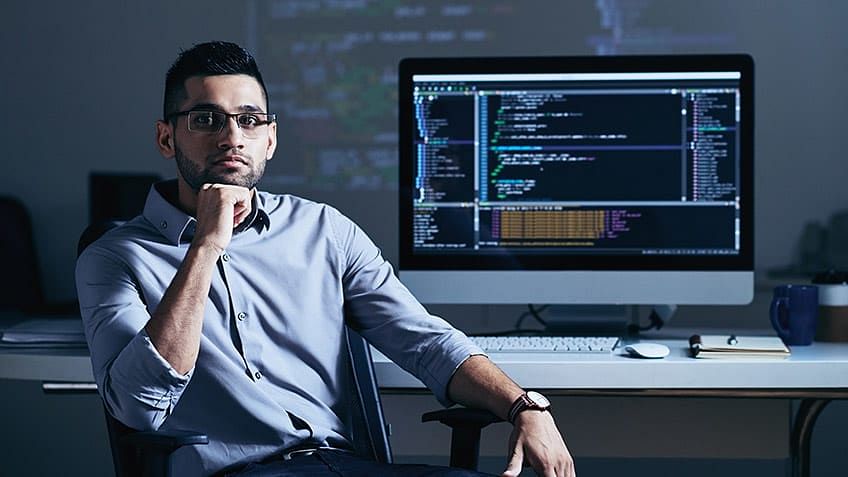 As our world becomes increasingly digital, there has been an increase in the number of applications being developed for various platforms. No matter whether these apps are for a desktop, laptop, TV, refrigerator, car, or mobile device, they all require a team of testers and developers in order to ensure that the app is completed within time, scope, and budget. The quality of the applications also needs to be top-notch to ensure that no bugs escape out into the wild. However, this may not be as easy as it sounds since the process of developing an application for any platform involves a lot of people working together to ensure that the final product is presentable and usable.

Modern applications are always growing in terms of complexity and features. Each application requires a complicated set of features that have to work in harmony with each other in order to achieve the app’s goals. When an organization wants to have an app created, requirements are usually defined at the beginning by the party who needs to have the application developed for them working in tandem with the team who will actually build the app.

Apps are developed by an application development team. The team will have several roles, the most important of which are testers and developers. In this article, we’ll examine the difference between a tester and developer, along with a discussion of each role. We hope this information can help you get a clearer picture of whether you want a software testing career or a software developer career.

What Does a Developer Do?

Once the features of the app have been nailed down, they will be converted into actual applications. This is the role of the developer—using a variety of tools including programming languages, data structures, integrated development environments, staging servers, and more to get the system started.

During the development process, the developer is required to write down and execute basic test cases which will determine whether the application is structurally sound and performing properly. This is usually done through a process known as unit testing. It is important to note that unit testing is not the same as the testing that is done by the tester. Unit tests are used by developers to determine any obvious bugs and ensure that the program works as expected. However, there are other bugs which may not be caught early enough by the developer and this is where the tester’s role comes in.

The typical career path for a developer starting out goes as follows:

What Does a Tester Do?

A tester is the person responsible for trying out all the different usage scenarios for an application in order to ensure that it works as expected. The tester reports back to the development team listing the bugs that were discovered and what series of actions led to that particular error.

These defects, or bugs, are usually addressed before the application can be deployed or shipped to consumers. The work of the tester involves carrying out several activities inside the application—just like a normal user would do. For example, the tester will to try out several different approaches to doing the same thing in order to determine whether a specific combination of steps may lead to an error message, the program crashing, or other unexpected result.

It is very important that software bugs are caught as early as possible. When bugs appear in a real-world environment, they can incur decreases in revenue as well as increased costs to fix the bugs. With a tester as part of the development cycle, an application will be shipped with the fewest possible bugs—since the major ones have been discovered by the tester. In short, the work of the tester is to find bugs before they are caught in the wild. In their own way, the tester helps to reduce the overall cost of the project—and that can really add up!

The typical career path for a developer starting out goes as follows:

To decide between tester vs. developer, your career choice will depend on your particular interests in the world of software development. A developer needs to have programming skills and proficiency at writing code. Development is usually about creating prototypes and testing these prototypes until they are able to function.

A tester, on the other hand, is responsible for testing the application and pushing it to its limits. The tester needs to have deep knowledge of the system that is being developed as well as excellent communication skills. Communication skills are necessary because the tester will be reporting the bugs back to the development team so that they can work on the errors and fix them.

There are a lot of ways in which a person can get started with either of the above, but the most direct route is education and experience. Simplilearn’s online training offers both; many online our courses in software development and testing include real-life projects.

Tester or Developer - What Suits You the Most?