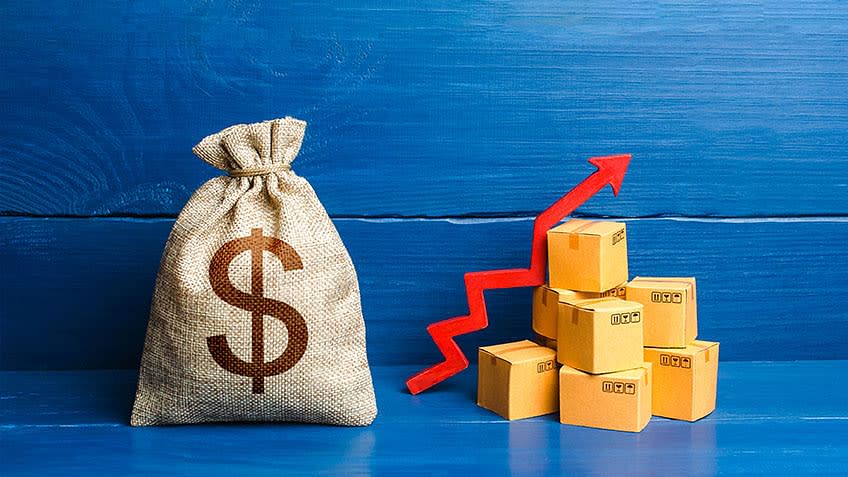 PMBOK defines the Schedule Performance Index as the ratio of earned value to planned value. It is an indicator of the project's efficiency concerning the schedule or time. The period can be specific or cumulative for a part of a project or an entire project.

How Is the Schedule Performance Index Calculated?

How to Interpret the SPI?

SPI CPI can be interpreted in different ways. The ratio can yield three results, SPI equal to 1, less than one or greater than 1.

Become a Product Leader in 6 Months

The Formula for the Schedule Performance Index (SPI)

Mathematically, the formula is as follows:

The Cost Performance Index, as defined by PMBOK, measures the project's cost efficiency by comparing the work done to expenditure. It is a component of a project's "control cost," providing calculations at any specific time or cumulative project.

How Is the Cost Performance Index Calculated?

The ratio of the Cost Performance Index contains Earned Value in the numerator and Actual Cost in the denominator. The actual cost is the expenditure done to achieve particular results.

How Is the CPI Interpreted?

The CPI ratio will have either of the three results: a CPI equal to 1, less than one or greater than 1.

The Formula for the Cost Performance Index (CPI)

Mathematically, CPI is calculated by the formula -

The following table provides the key differences between SPI CPI.

The comparison chart is a graphical representation of the SPI CPI. It is utilized for analysis of the progress of a project. It assists in understanding the ratio individually and relative to each other. The chart further provides room for improvement and thus recommends suggestive measures.

Examples and Use of CV, CPI, SV, and SPI

The formula to be used is -

Keeping the values in the formula -

The negative values indicate the high actual cost and the planned value.

Based on the mentioned values, calculating the SPI CPI:

The results indicate the requirement for improvement in work performance according to cost and time.

Example 2: Case Study of a Project in a Turnaround Situation

This example indicates the project that lagged initially but gained commendable speed after some time.

The table with specific data of three months and cumulative data -

Assuming the total budget is around INR 2300 for one year.

Cost and Schedule Variances and Indexes

Calculating cumulative variance and schedule variance based on the formula in Example 1.

The progression from negative to positive values and ratio to greater than one in month 3 indicates progression, along with the member's hard work and the manager's correct improvement measures. They will provide positive feedback from the senior team.

There are several other important concepts that you must be aware of to become a successful project manager. Sign-up for our Post Graduate Program in Project Management to learn the latest tools and techniques followed by PM leaders today. This project management certification course is aligned with PMI-PMP® and IASSC-Lean Six Sigma.