The State of Programmatic Advertising 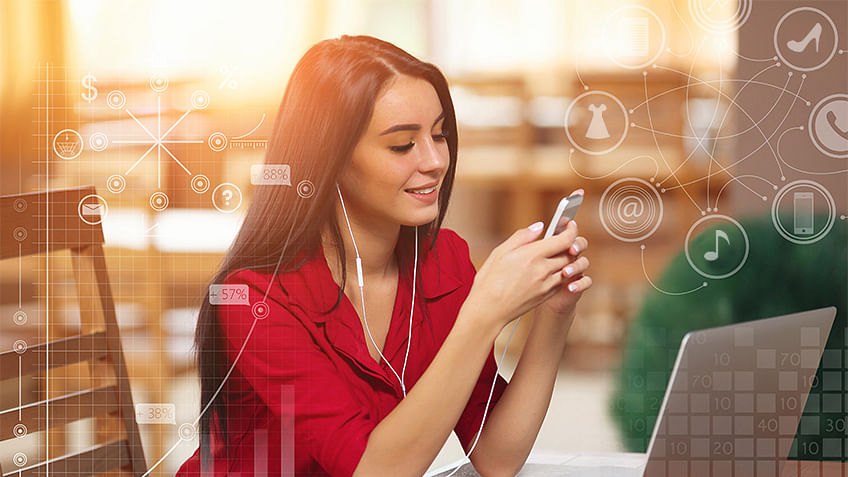 While programmatic advertising – the automated buying and selling of media in real-time – is one of the most advanced and useful tools available, it has also been highly problematic.

In the past, programmatic has been riddled with ad fraud, lack of transparency, and brand safety. Agencies and brands have struggled with the poor quality of data and ad inventory. Not to mention, wasted ad spend.

Yet this technology delivers incredible efficiency to advertisers, using extensive data, analytics, and dynamic creative to continually optimize campaigns based on performance over time.

So what is the state of programmatic advertising right now?

Are we still facing the same issues, or are there improvements in the way we buy and sell media?

Here's what we know about the current programmatic landscape.

Spending and Revenue Are Up

Despite its challenges, programmatic continues to draw interest from media buyers. In fact, nearly three-quarters of them expect to increase spending on programmatic advertising in 2019.

Additionally, more than half of publishers are now seeing the majority of revenue come from programmatic advertising -- communicating that advertisers like what they see.

In a nutshell, advertisers recognize the advantages of using programmatic, mainly it's efficiencies and targeting, and continue to use it while navigating the challenges.

In other words, spending and revenue are growing because of programmatic works.

The most considerable misgivings about programmatic advertising haven't changed.

Lack of transparency, ad fraud, brand safety, and return on ad spend (ROAS) remain the top concerns for both brands and agencies.

Programmatic is Getting Better

The good news is there have been improvements to programmatic advertising, and the industry is continuing to address the issues.

U.K.-based publisher The Guardian dramatically reduced ad fraud on its own sites by 72 percent using ads.txt. In a separate instance, a CPG giant eliminated fraudulent inventory before bidding – cutting the instances of ad fraud.

Finally, TAG certifications are joining the fight against ad fraud in programmatic.

Now that Google owns both a demand-side platform (DSP) and sell-side platform (SSP), it offers a seamless transaction between the buying and selling process.

It's also well known that "Google does cookie syncing better than anyone else, a critical part of user identification," according to Mike Smith, chief data officer at Hearst.

While other platforms are certainly aligning with these expectations, Google could see significant gains in programmatic as we move forward.

When it comes to the state of programmatic advertising, nothing is more evident than the explosion of mobile video ads.

The format is now the fastest-growing of any channel, and ad spend on mobile video is expected to nearly double between 2019 and 2022, from $16 billion to $25 billion.

Why the trend? Not only the number of mobile video viewers increasing, but the time spent watching mobile videos is also increasing.

Yet, with these opportunities come the familiar set of challenges that have always plagued programmatic advertising, plus a lack of measurability.

Programmatic remains an incredibly effective and efficient tool for advertising. It continues to have challenges, yet they are being addressed and we are seeing improvements.

Despite these ongoing issues, the rise in spending affirms that the promise of programmatic is still alive and well in the world of advertising. Learn more in our Foundational Programmatic Marketing Training.

The Dangers of Programmatic Fraud in the Ad Industry