HomeResourcesDigital MarketingTop 5 Social Media Influencers: Where to Find Them and Why They Matter

Top 5 Social Media Influencers: Where to Find Them and Why They Matter 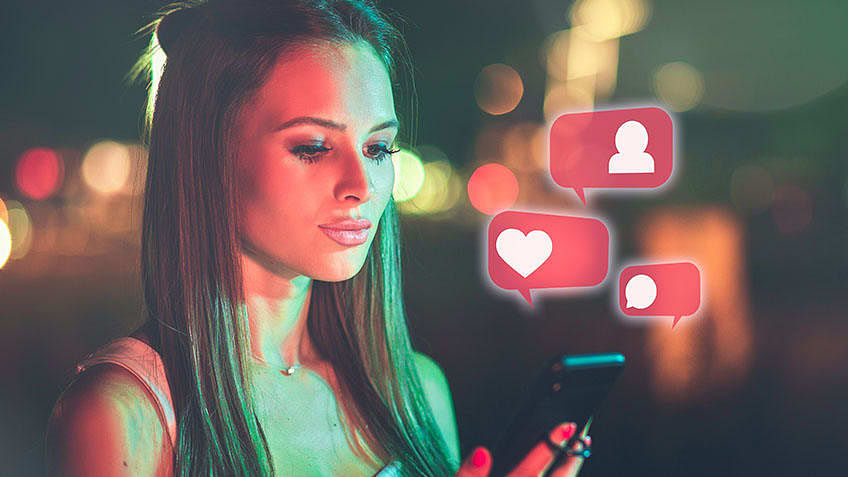 20 years ago, if your car broke down or your roof started leaking, you'd probably ask your neighbor if they knew a trustworthy mechanic or contractor. Then came the Internet, and the advent of things like Angie's List and Yelp. But do those websites outweigh your neighbor's recommendation?

Many people value that one-on-one advice—even if it's anecdotal—over the data-aggregation style of review websites. That's why social media influencers are on the rise.

What is a Social Media Influencer?

Any list of social media influencers in 2020 has to include Cristiano Ronaldo. He broke 200 million Instagram followers in January 2020. The five-time Soccer Player of the Year is among the world's wealthiest athletes, and some of that wealth comes from his social media partnerships with companies like Nike.

Doblas Gundersen (El Rubius) may be known mostly in Spanish-speaking companies, but he still partners with big-name companies like Pepsi and McDonald's. He maintains a peer-to-peer attitude that makes top social media influencers such valuable resources: After Time magazine interviewed him, they said, "Above all, he wants his fans to know he is still just a regular Internet user like them."

If you're looking for someone on the professional side, consider Vartika Kashyap. Chief Marketing Officer at ProofHub, Kashyap, is "a seasoned marketing professional with expertise in digital marketing and entrepreneurship."

Kim Garst was one of 2019's top social media marketing influencers, according to TopRank Marketing. Garst is focused on social media as a marketing tool and has worked with household names like Mastercard and Microsoft.

Amanda Cerny has a relatively down-to-earth Twitter feed and a selfie-filled Instagram account, which may belie this top social media influencer's razor-sharp marketing skills. In an interview with Forbes, Cerny called social media the best form of marketing, saying, "Influencer marketing is really effective because you're getting direct marketing [to your age group]."

Now you're aware of some of the biggest names in social media marketing, but how do you choose the right voices for your brand? Start by choosing someone your industry listens to.

For example, someone searching for health insurance recommendations likely won't listen to an "edgy" influencer who rates chewing gum. And if someone wants lifestyle advice, she'll want to hear from peers.

Once you narrow down your list to the best social media influencers for your audience, you'll want to reach out to them. Here are two important things to consider, should you do it: The top social media influencers hear from many, many companies wishing to partner with them. That means you won't be contacting Kim Kardashian or Kylie Jenner. Keep realistic goals.

Second, you want a personal connection with an influencer, the same way their followers feel a personal connection with them. It is especially true when it comes to the best social media influencers. You don't want influencers to pay lip service to your product simply; their recommendation should be genuine and based on actual experience. Let the influencer know why you've chosen them, and why you think your product will benefit them.

If you're not sold on using top social media influencers, here's some reassurance: the success is undeniable. And leaving this resource behind may let the competition get ahead.

Plus, social media marketing is on the rise, Social media influencers not only reach a wide range of people, but their opinions carry great weight, (hence the term "influencer!")

These individuals can make a case for your product with more personality and depth than a traditional ad or review. Even if people don't need your product right now, social media influencers will help form positive associations with your brand. So eventually, when they're in the market for what you offer, they'll go straight to you.

Try answering these Advanced Social Media Test Questions to ensure that you are well-versed with social media marketing and its nuances.

Finding The Best Social Media Influencer for Your Needs