An Introduction to Data Hiding in C++ 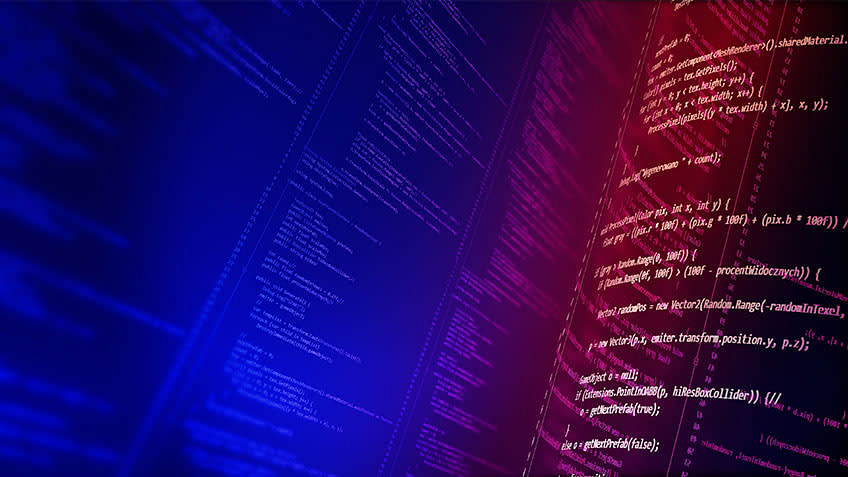 Data makes our world go round. It’s the lifeblood of today’s digital world. Our work, leisure activities, financial transactions, health records, and academic transcripts are all represented as data and can be found everywhere.

Unsurprisingly, data’s importance also means it needs to be protected from unauthorized access. There’s too much at stake. Data privacy is a huge concern among organizations and consumers alike. That’s why, in addition to cybersecurity measures, there are ways of keeping data private.

What’s one of the best ways to ensure that no one gets their hands on your personal property? You hide it!

So, we begin by establishing exactly what data hiding in C++ is.

What Does Data Hiding Mean?

Classes are groups of objects that share common properties or behaviors. For instance, a specific housecat is an object in the class of “cats.” The world’s cats share some characteristics from the same template (e.g., they have whiskers and tails, and they are felines). Carrying this idea over to Java, the “cat” class is a blueprint we can use to generate any individual cats that include all cat characteristics (e.g., eye shape, tail length, fur color). However, you couldn't create a running shoe from the "cat" class because the latter lacks the characteristics needed to create a shoe.

Programs incorporating data hiding are segregated into objects with specific data and functions. This programming technique improves the programmer’s ability to create classes with unique functions and data sets, which avoids unnecessary penetration from other program classes.

The general concept of data hiding is typically associated with two other techniques:

We will explore those techniques later.

So, to recap, data hiding in C++ hides the data from components of the program that don't have to be retrieved. The process ensures exclusive data access to class members while providing object integrity by preventing the data from being changed accidentally or deliberately.

Here is an example of data hiding in C++:

Data hiding involves classes, and classes have three different kinds of protection/access specifiers Typically, the data within a class is private, and the functions are public. Since the data is hidden, it will be safe from accidental manipulation.

These can be accessed from anywhere in the program. In this case, class methods are usually public and used to manipulate data residing in the class. As a rule, data shouldn't be declared public. However, members and objects of the class can access public members.

These are private within a class They are available for private access only in the derived class.

Data encapsulation is collecting data, and its related functions into a single unit called a class. In plainer language, you can conceal sensitive information and limit access to an object's internal state if you use an invisible attribute outside the object and bundle it with methods that enable read or write access.

That’s the difference between external and internal implementation. Data abstraction protects class implementation from unintentional error and lets it develop in response to elements like bug reports or changing requirements without requiring user action.

So, put simply, data abstraction hides unnecessary details and exposes only the needed details. It’s like a “need to know” basis.

Here is an example of data abstraction code:

// program to calculate the power of a number.

Data encapsulation is the technique of collecting data and its related functions into a single unit called a class. In plainer language, you can conceal sensitive information and limit access to an object’s internal state if you use an invisible attribute located outside of the object and bundle it with methods that enable read or write access.

So, it's up to you to decide if an attribute can be updated or read, read-only, or even not visible, depending on your chosen methods.

Here’s an example of encapsulation, courtesy of Javamadesoeasy:

emp.setId("1"); //public method can be accessed outside class.

What’s the Difference Between Data Hiding and Data Encapsulation?

Since both data protection concepts work together for a common purpose, namely the auxiliary gatekeepers of sensitive information, the terms are frequently used interchangeably in object-oriented programming. However, though the data encapsulation and concealing functions are alike, they operate at different levels, so they're physically distinct.

Applications of Data Hiding in C++

Data hiding can be applied to any situation that involves private, sensitive, or confidential data. These include:

Benefits of Data Hiding in C++

Although we have alluded to the benefits of data hiding, let’s openly list its advantages:

Disadvantages of Data Hiding in C++

There’s only one disadvantage to the process of data hiding. It requires extra coding, so programmers must write more extended codes. However, considering the weight of all its benefits, it’s a small price to pay in the long run.

Do You Want to Become a MEAN Full Stack Web Developer?

If you'd like to become a full-stack web developer or a front- or back-end developer who wants to upskill, Simplilearn has the course for you. The Full Stack Developer - MEAN Stack Master’s program teaches you top skills such as MongoDB, Express.js, Angular, and Node.js (otherwise known as “MEAN”), and CSS, GIT, HTML, and JavaScript to build and deploy interactive applications and services.

The course provides complete knowledge of software development and testing technologies such as JavaScript, Node.js, Angular, Docker, and Protractor. During your studies, you will build an end-to-end application, test and deploy code, and store data using MongoDB.

ZipRecruiter reports that MEAN full-stack web developers in the United States can make a yearly average salary of $121,026, with a projected maximum salary of $166,000. So, if you're ready to boost your web development skills to the next level or embark on a new career that promises security, challenges, and excellent compensation, visit Simplilearn today and take that crucial first step!