AI Engineer Salary in 2023: US, India, Canada and More

An Overview on Multilayer Perceptron (MLP) 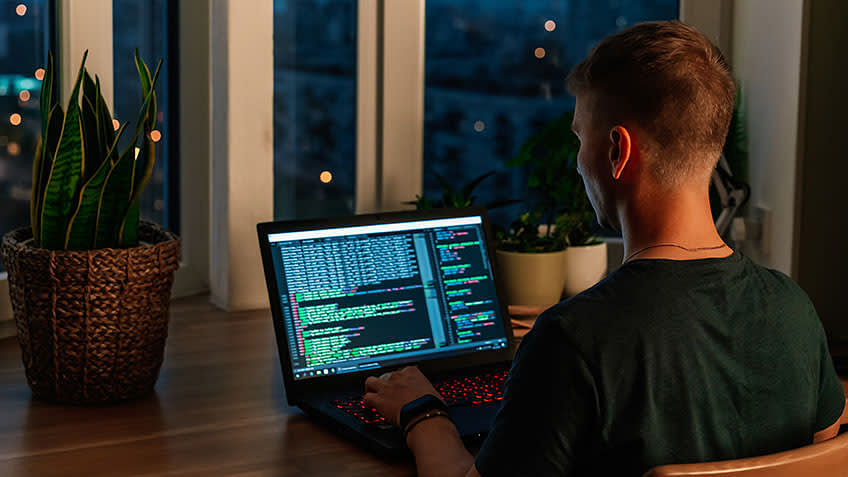 A multilayer artificial neuron network is an integral part of deep learning. And this lesson will help you with an overview of multilayer ANN along with overfitting and underfitting. Not just that, by the end of the lesson you will also learn:

Perceptron rule and Adaline rule were used to train a single-layer neural network.

Weights are updated based on a unit function in perceptron rule or on a linear function in Adaline Rule.

Deep Learning deals with training multi-layer artificial neural networks, also called Deep Neural Networks. After Rosenblatt perceptron was developed in the 1950s, there was a lack of interest in neural networks until 1986, when Dr.Hinton and his colleagues developed the backpropagation algorithm to train a multilayer neural network. Today it is a hot topic with many leading firms like Google, Facebook, and Microsoft which invest heavily in applications using deep neural networks.

It has 3 layers including one hidden layer. If it has more than 1 hidden layer, it is called a deep ANN. An MLP is a typical example of a feedforward artificial neural network. In this figure, the ith activation unit in the lth layer is denoted as ai(l).

The number of layers and the number of neurons are referred to as hyperparameters of a neural network, and these need tuning. Cross-validation techniques must be used to find ideal values for these.

The weight adjustment training is done via backpropagation. Deeper neural networks are better at processing data. However, deeper layers can lead to vanishing gradient problems. Special algorithms are required to solve this issue.

In the representation below:

A simplified view of the multilayer is presented here. This image shows a fully connected three-layer neural network with 3 input neurons and 3 output neurons. A bias term is added to the input vector.

In the following topics, let us look at  the forward propagation in detail.

The MLP learning procedure is as follows:

Repeat the three steps given above over multiple epochs to learn ideal weights.

Finally, the output is taken via a threshold function to obtain the predicted class labels.

In the first step, calculate the activation unit al(h) of the hidden layer.

The sigmoid curve is an S-shaped curve.

The activation of the hidden layer is represented as:

For the output layer:

New age technologies like AI, machine learning and deep learning are proliferating at a rapid pace. And if you wish to secure your job, mastering these new technologies is going to be a must.