An Ultimate Tutorial to Neural Networks

Lesson 5 of 18By Simplilearn 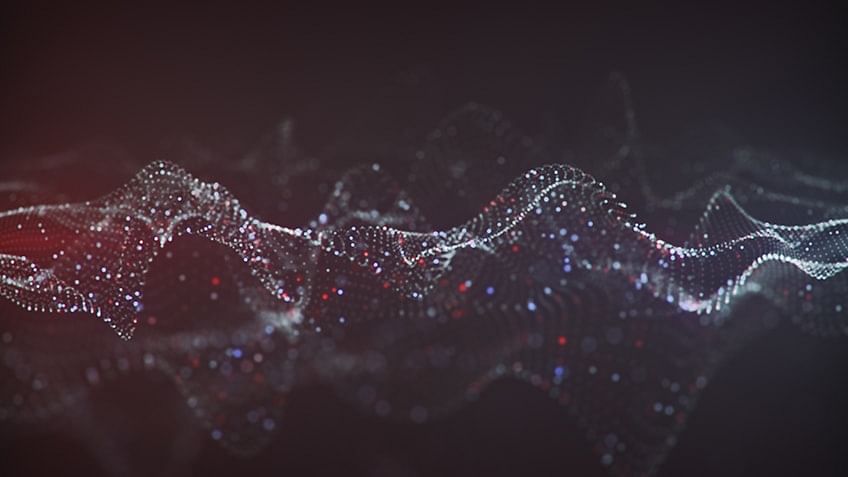 Artificial intelligence and machine learning haven’t just grabbed headlines and made for blockbuster movies; they’re poised to make a real difference in our everyday lives, such as with self-driving cars and life-saving medical devices. In fact, according to Global Big Data Conference, AI is “completely reshaping life sciences, medicine, and healthcare” and is also transforming voice-activated assistants, image recognition, and many other popular technologies.

What is a neural network? If you are not familiar with these terms, then this neural network tutorial will help gain a better understanding of these concepts.

Let us begin this Neural Network tutorial by understanding: “What is a neural network?”

Data Analytics with Python or R? Why Not Both?!

You’ve probably already been using neural networks on a daily basis. When you ask your mobile assistant to perform a search for you—say, Google or Siri or Amazon Web—or use a self-driving car, these are all neural network-driven. Computer games also use neural networks on the back end, as part of the game system and how it adjusts to the players, and so do map applications, in processing map images and helping you find the quickest way to get to your destination.

A neural network is a system or hardware that is designed to operate like a human brain.

A neural network is usually described as having different layers. The first layer is the input layer, it picks up the input signals and passes them to the next layer. The next layer does all kinds of calculations and feature extractions—it’s called the hidden layer. Often, there will be more than one hidden layer. And finally, there’s an output layer, which delivers the final result.

Let’s take the real-life example of how traffic cameras identify license plates and speeding vehicles on the road. The picture itself is 28 by 28 pixels, and the image is fed as an input to identify the license plate. Each neuron has a number, called activation, which represents the grayscale value of the corresponding pixel, ranging from 0 to 1—it’s 1 for a white pixel and 0 for a black pixel. Each neuron is lit up when its activation is close to 1.

Pixels in the form of arrays are fed into the input layer. If your image is bigger than 28 by 28 pixels, you must shrink it down, because you can’t change the size of the input layer. In our example, we’ll name the inputs as X1, X2, and X3. Each of those represents one of the pixels coming in. The input layer then passes the input to the hidden layer. The interconnections are assigned weights at random. The weights are multiplied with the input signal, and a bias is added to all of them.

Now that you know what an activation function is, let’s get back to the neural network. Finally, the model will predict the outcome, applying a suitable application function to the output layer. In our example with the car image, optical character recognition (OCR) is used to convert it into text to identify what’s written on the license plate. In our neural network example, we show only three dots coming in, eight hidden layer nodes, and one output, but there’s really a huge amount of input and output.

Error in the output is back-propagated through the network and weights are adjusted to minimize the error rate. This is calculated by a cost function. You keep adjusting the weights until they fit all the different training models you put in.

The output is then compared with the original result, and multiple iterations are done for maximum accuracy. With every iteration, the weight at every interconnection is adjusted based on the error. That math gets complicated, so we’re not going to dive into it here. But, we would look at how it’s being done while executing the code for our use case.

The different types of neural networks are discussed below:

Let’s use the system to tell the difference between a cat and a dog. Our problem statement is that we want to classify photos of cats and dogs using a neural network. We have a variety of dogs and cats in our sample images, and just sorting them out is pretty amazing!

We will implement our use case by building a neural network in Python(version 3.6). We’re going to start by importing the required packages using Keras:

Let’s talk about the environment we’re working on. You can visit the official website of Keras and the first thing you’ll notice is that Keras operates on top of TensorFlow, CNTK or Theano. TensorFlow is probably one of the most widely used packages with Keras.

Keras is user-friendly and has modularity and extensibility. It also works with Python, which is important because a lot of people in data science now use Python. When you’re working with Keras, you can add layer after layer with the different information in each, which makes it powerful and fast.

Side note: Here, we’re using Anaconda with Python in it, and we have created our own package called keraspython36. If you’re doing a lot of experimenting with different packages, you probably want to create your own environment in there.

In the Anaconda Navigator, our keraspython36 is listed under Environments. From the Home menu, we can launch the Jupyter Notebook, making sure we use the right environment that we just set up. You can use any kind of setup editor you’re comfortable with for what you’re doing, but we’re using Python and Jupyter Notebook for our example.

So we’ve successfully built a neural network using Python that can distinguish between photos of a cat and a dog. Imagine all the other things you could distinguish and all the different industries you could dive into with that. What an exciting time to live in with these tools we get to play with.