Lesson 1 of 18By Kate Reyes 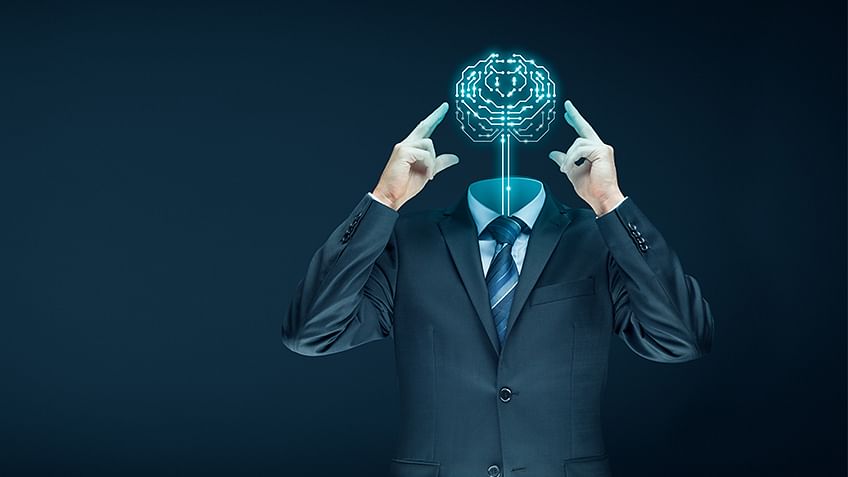 Neural networks are layers of nodes, much like the human brain is made up of neurons. Nodes within individual layers are connected to adjacent layers. The network is said to be deeper based on the number of layers it has. A single neuron in the human brain receives thousands of signals from other neurons. In an artificial neural network, signals travel between nodes and assign corresponding weights. A heavier weighted node will exert more effect on the next layer of nodes. The final layer compiles the weighted inputs to produce an output. Deep learning systems require powerful hardware because they have a large amount of data being processed and involves several complex mathematical calculations. Even with such advanced hardware, however, training a neural network can take weeks.

There has never been a better time to be a part of this new technology. If you are interested in entering the fields of AI and deep learning, you should consider Simplilearn’s tutorials and training opportunities. Tensorflow is an open-source machine learning framework, and learning its program elements is a logical step for those on a deep learning career path. Education and earning the right credentials is crucial to develop a trained workforce and help drive the next revolution in computing. Enroll in our Deep Learning Training Course to learn more.

1. What is deep learning?

2. What is meant by deep learning?

Deep learning works on multiple neural networks of three or more layers and attempts to simulate the behavior of the human brain. It allows statisticians to learn from large amounts of data and interpret trends.

3. What is deep learning Good For?

Deep learning plays an important role in statistics and predictive modeling. By collecting massive amounts of data and analyzing it, Deep Learning creates multiple predictive models to understand patterns and trends within the data.

4. Why is deep learning used?

Deep learning makes it faster and easier to interpret large amounts of data and form them into meaningful information. It is used in multiple industries, including automatic driving and medical devices.

6. How do deep neural networks work?

Neural networks are layers of nodes, much like the human brain is made up of neurons. It also works similarly to a human brain, where the signal travels between nodes just like neurons. The network is said to be deeper based on its number of layers. In an artificial neural network, signals travel between nodes and assign corresponding weights. A heavier weighted node will exert more effect on the next layer of nodes. The final layer compiles the weighted inputs to produce an output.

7. What is deep learning in the context of neural networks?

8. What is deep learning vs AI?