Lesson 7 of 18By Avijeet Biswal 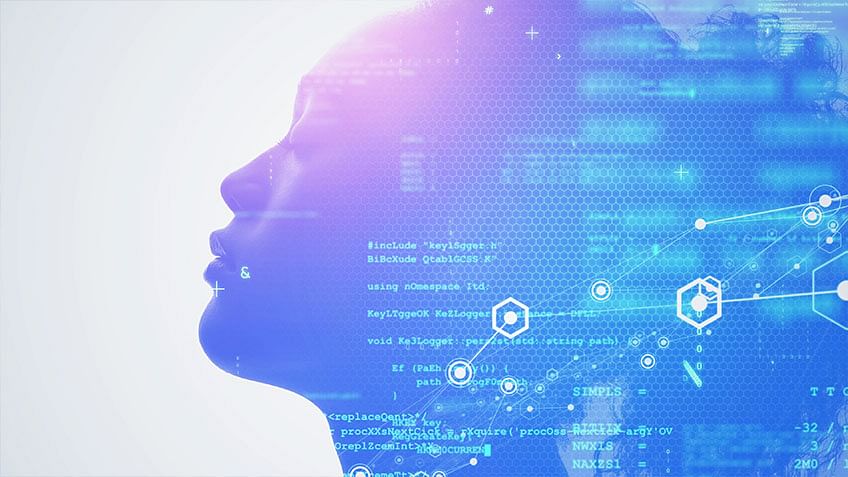 Stay ahead of the tech-game with our PG Program in AI and Machine Learning delivered in partnership with IBM. Explore more!

Q1. Which Algorithm is Best in Deep Learning?

Multilayer Perceptrons (MLPs) are the best deep learning algorithm. It is one of the oldest deep learning techniques used by several social media sites, including Instagram and Meta. This helps to load the images in weak networks, assists in data compression, and is often used in speed and image recognition applications.

Q2. Which is an Example of a Deep Learning Algorithm?

Yes, CNN is a deep learning algorithm responsible for processing animal visual cortex-inspired images in the form of grid patterns. These are designed to automatically detect and segment-specific objects and learn spatial hierarchies of features from low to high-level patterns.

Q4. What are the 3 Layers of Deep Learning?

The three-layered neural network consists of three layers - input, hidden, and output layer. When the input data is applied to the input layer, output data in the output layer is obtained. The hidden layer is responsible for performing all the calculations and ‘hidden’ tasks.

Q5. How does a Deep Learning Model Work?

Deep learning models are trained using a neural network architecture or a set of labeled data that contains multiple layers. They sometimes exceed human-level performance. These architectures learn features directly from the data without hindrance to manual feature extraction.

Q6. Which are the Best Deep Learning Algorithms?

Whether you are a beginner or a professional, these top three deep learning algorithms will help you solve complicated issues related to deep learning: CNNs or Convolutional Neural Networks, LSTMs or Long Short Term Memory Networks and RNNs or Recurrent Neural Networks (RNNs).