Hadoop File Formats and its Types 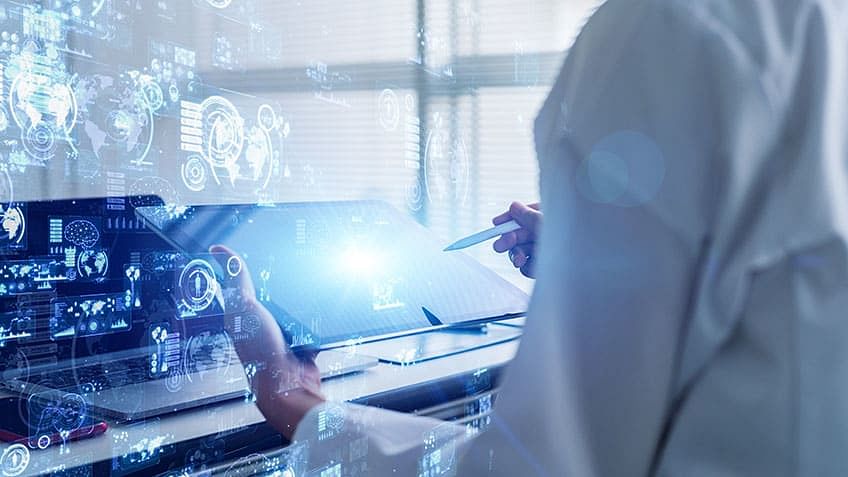 There is a vast amount of data all around us, coming in from all kinds of sources. This data is divided into various types, all of which will be covered in this tutorial.

Let’s look at the types of Hadoop file formats in the next section.

Let’s learn about each Hadoop file formats in detail.

A text file is the most basic and a human-readable file. It can be read or written in any programming language and is mostly delimited by comma or tab.

The text file format consumes more space when a numeric value needs to be stored as a string. It is also difficult to represent binary data such as an image.

The sequencefile format can be used to store an image in the binary format. They store key-value pairs in a binary container format and are more efficient than a text file. However, sequence files are not human- readable.

The Avro file format has efficient storage due to optimized binary encoding. It is widely supported both inside and outside the Hadoop ecosystem.

The Avro file format is ideal for long-term storage of important data. It can read from and write in many languages like Java, Scala and so on.Schema metadata can be embedded in the file to ensure that it will always be readable. Schema evolution can accommodate changes. The Avro file format is considered the best choice for general-purpose storage in Hadoop.

Parquet is a columnar format developed by Cloudera and Twitter. It is supported in Spark, MapReduce, Hive, Pig, Impala, Crunch, and so on. Like Avro, schema metadata is embedded in the file.

What is Data Serialization?

Data serialization is a way to represent data in the storage memory as a series of bytes. It allows you to save data to disk or send it across the network.

Avro is an efficient data serialization framework, widely supported throughout Hadoop and its ecosystem. It also supports Remote Procedure Calls or RPC and offers compatibility with programming environment without compromising performance. Let’s take a look at the data types supported by Apache Avro and Avro Schemas.

Given below are the primitive data types supported by Avro:

Here is an example that shows the equivalent of a Hive table in an Avro schema.

Avro also supports setting a default value in a schema as shown in below example.

Now, let us discuss how Avro and Parquet file format use Sqoop.

In Sqoop, you can import data to HDFS in the Avro format and export the Avro format to RDBMS. To perform the operation, add the parameter--as-avrodatafile in the Sqoop command.

Hive supports all Avro types. However, Impala does not support complex or nested types with Avro, such as enum, array, fixed, map, union, and record (nested).

In the next section, we will discuss how to import data in Parquet file format using Sqoop.

We can import Mysql to hdfs in Parquet File Format either by Creating a New Table in Hive and by Reading Parquet Files. Let us look into them in detail.

Creating a New Table in Hive With Parquet File Format

You can create a new table in or Impala stored in the Parquet file format. In Impala, you can use LIKE PARQUET to use column metadata from an existing Parquet data file as shown in the image given below.

In this example, a new table and a new order are being created to access existing Parquet file format data. Parquet files are in binary format and cannot be read easily.

To read parquet files, you can use parquet-tools as given below.

Here’s a quick summary of the Hadoop file formats tutorial!

Understanding the types of Hadoop file formats is undoubtedly important. However, Hadoop file formats are one of the many nuances of Big Data and Hadoop. And if you wish to master Big Data and Hadoop, Simplilearn’s certification course is just what you need. On the other hand if you are proficient in this field and wish to scale up your career and become a Big Data Engineer, our Master’s program should be your next stop!

What Is a Hadoop Cluster?