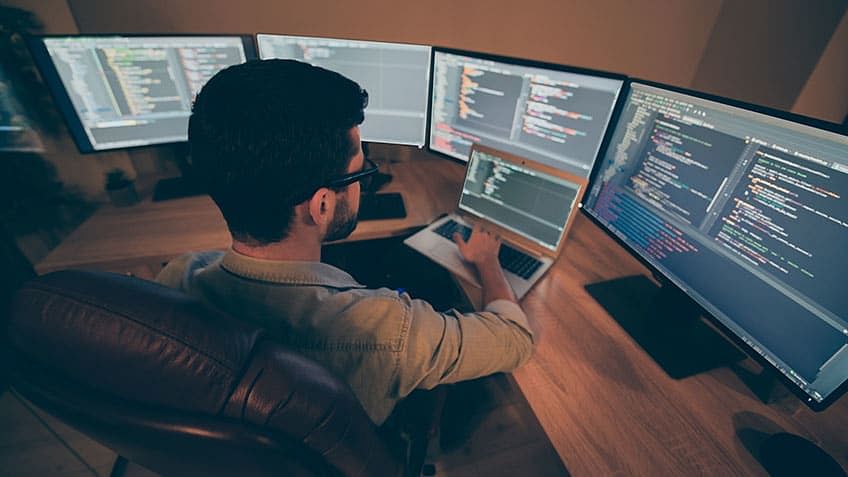 What is Serialization in Java?

Deserialization is the exact opposite process of serialization where the byte data type stream is converted back to an object in the memory. The best part about these mechanisms is that both are JVM-independent, meaning you serialize on one JVM and de-serialize on another.

What are the Advantages of Serialization?

Serialization offers a plethora of benefits. Some of its primary advantages are:

Points to Note About Serialization in Java?

To serialize an object, there are a few conditions to be met. Some other key points need to be highlighted before you proceed further in the article. These are the conditions and points to remember while using serialization in Java.

How to Serialize an Object?

Syntax for the writeObject() method:

Syntax for the readObject() method:

Let’s look at an example to understand how to serialize and de-serialize an object in Java.

Example for Serialization in Java

The following program code will serialize a student object and save it to a file named student.ser.

Example for Deserialization in Java

In the code below, you will look at how to deserialize the student object that was have serialized in the above example.

As mentioned in the points to note section, when a parent class implements the Serializable interface, the child classes do not have to do so. Let’s look at that point in action with this Java serialization example in inheritance.

What is the Transient Keyword?

As you can see, the transient data members return the default value, which is 0 for integers and null for strings.

In this article, you learned everything about serialization in Java. If you want to learn more advanced concepts, you can opt for Simplilearn’s Online Java Certification Course. The course will help you grasp several Java programming concepts and apply them to Hibernate, Spring, and other frameworks.

Have any questions for us regarding Serialization in Java? Leave them in the comments section of this article, and our experts will get back to you ASAP.