Lesson 23 of 34By Simplilearn 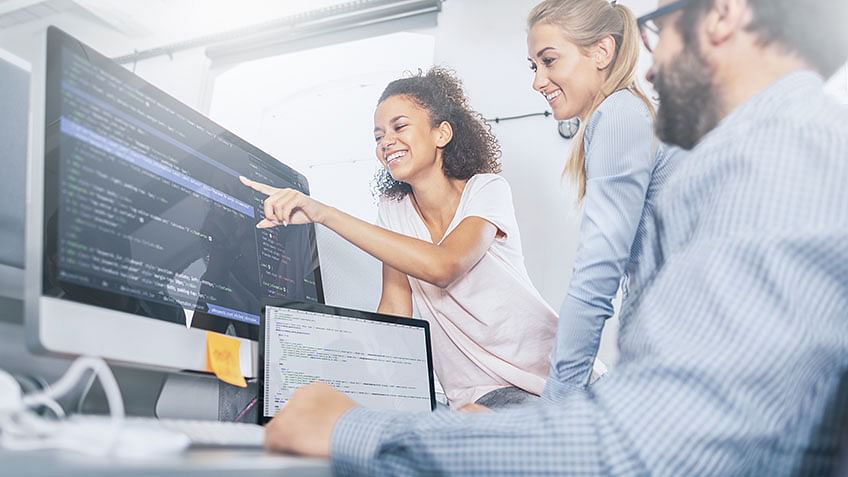