Understanding the Concept of Exception Handling With Try Catch From Scratch 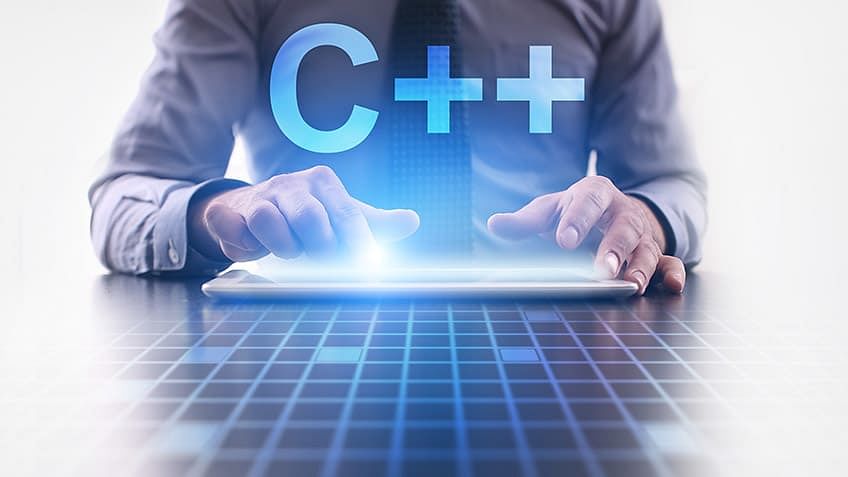 Exception Handling is one of the advantages of C++ over C. Exceptions are run-time anomalies or anomalous conditions that occur during the execution of a program.

There are two types of exceptions:

For this reason, C++ provides the following specialized keywords.

try: denotes a block of code that has the potential to throw an exception.

catch: When an exception is thrown, catch denotes a block of code that is executed.

throw: Used to throw an exception to exception handler and keep track of the exceptions that a function raises but doesn't handle.

Why Do We Need to Handle Exceptions?

How to Use try-catch to Handle Exceptions in C++

When running C++ code, a variety of mistakes might occur, including programmer errors, mistakes caused by incorrect input, and other unforeseen events. When C++ encounters an error, it will usually halt and display an error message.

try-catch c++ will throw an exception is the technical term for this (throw an error).

In C++, there are three keywords for managing exceptions: try, throw, and catch:

When a problem is found, the throw keyword raises an exception, allowing us to build a custom error.

An exception handler is used by a program to catch an exception. It's added to the area of a program where you'll be dealing with the issue. The catch keyword is used to accomplish this.

The try block identifies the code block for which exceptions will be triggered; one or more catch blocks should be placed after it.

throw exception; //Exception to throw if the code catches an error

//Code that will run and handle errors

throw “division done with the help of zero”

Returning a return code (also known as an error code) that the caller expressly tests via a conditional statement, such as if, is a typical alternative to try/catch/throw. Printf(), scanf(), and malloc(), for example, work in this way: the caller is expected to check the return value to determine if the function was successful.

Although the return code strategy is sometimes the most appropriate error management strategy, adding unneeded if statements have certain negative consequences:

In other words, if you don't test every branch point, there will be instructions in your code that have never been run under test conditions until they are viewed by your users/customers. That's not good.

Exceptions allow programs to respond to unusual conditions (such as runtime errors) by delegating control to special routines known as handlers.

A section of code is put under exception inspection to capture exceptions. The function continues normally if no exception is thrown and all handlers are ignored.

The throw keyword is used inside the try block to throw an exception. The keyword catch, which must be used immediately after the try, is used to declare exception handlers.

How to Handle Any Type of Exception

Exceptions allow programs to respond to unusual conditions (such as runtime errors) by delegating control to special routines known as handlers.

A section of code is put under exception inspection to capture exceptions. The function continues normally if no exception is thrown and all handlers are ignored. You can use the "three dots" syntax (...) inside the catch block if you do not know the throw type used in the try block, which will handle any type of exception.

The throw keyword is used inside the try block to throw an exception. The keyword catch, which must be used immediately after the try, is used to declare exception handlers.

A throw expression takes one parameter (in this case, the integer value 20) and passes it to the exception handler as an input.

The syntax for catch is similar to that of a conventional one-parameter function. This type of parameter is crucial because it is compared to the type of the argument supplied by the throw expression, and only if they match is the exception detected by that handler.

How to Use try-catch to Define User-Defined Exceptions

This declares a function named myfunction, which takes one char input and returns a double value. If this function throws an exception of a type other than int, instead of looking for a handler or calling std::terminate, it calls std::unexpected.

If this throw specifier is left empty with no type, any exception will be handled by std::unexpected.

This was all about the try-catch function in c++ that you can use programming. These exceptions are used to handle the right type of complex problem to generate accurate results.

If you are interested in learning more about exception handling in C++ and other concepts, you can enroll in Simplilearn’s Full Stack Web Development Program. With this course, you get to learn modern coding techniques and all aspects of Software Development using industry-relevant technologies with a Bootcamp-style rigor. You can also enroll in skill-up courses offered by Simplilearn and learn the most in-demand skills for free. All the courses in this program are focused on building strong foundational skills for career growth. Explore today!

A Beginner's Guide to Perform Exception Handling in C++