Lesson 7 of 27By Chinmayee Deshpande 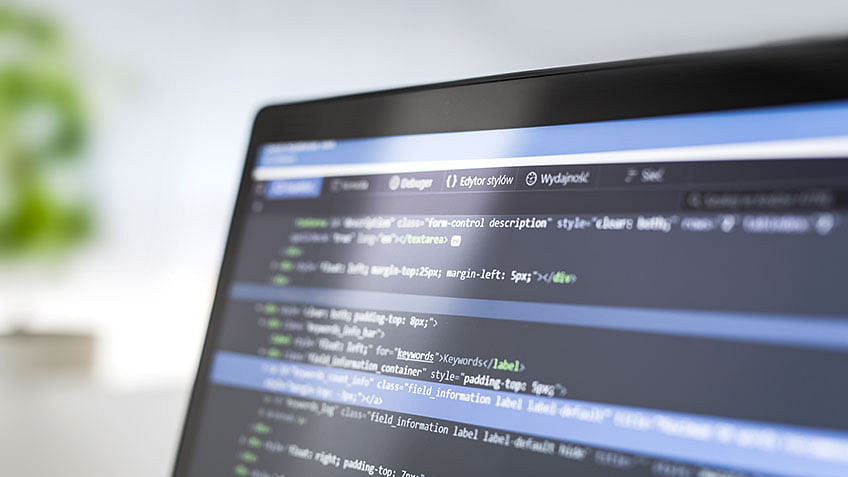 A function is a programming construct which consists of a set of defined code. This code performs some action and can be reused multiple times which makes the code efficient and modular. In this lesson on JavaScript Functions, the following topics will be covered, starting from the basic understanding of what are JavaScript functions to more technical aspects of the generator and predefined functions.

What Are JavaScript Functions?

A JavaScript function is a piece of reusable code that can be called from anywhere in the program. This prevents writing the same code again and again. It helps programmers write modular code.

The code will display the product of the values 3 and 5.

document.getElementById("demo").innerHTML = "The sum is " + x

The function My_function is created and its definition is written within the constructor. The value returned by this function is stored in the variable x. The output of the above code is:

And the output of the code is:

In JavaScript, functions are treated as values. You first define the function and then assign it to a variable. Consider the following code:

document.getElementById("demo").innerHTML = "The product is " + y

The output of the function will be:

For instance, consider this code snippet:

Here, the string body is assigned to the definition of the function. The output will be:

The general syntax is:

document.write("The product of the three digits is " + product)

Here, the function Myfunc is an arrow function with parameters, a,b, and c returning the product of these values. The output is:

Did you observe that all the functions mentioned above return only a single value? There special functions that return multiple values, on-demand. They are called generator functions. To create a generator, we use the syntax: function*

Generator functions behave differently from regular ones. When such a function is called, it returns a special object called the "generator object" instead of running the code. This object manages the execution.

The main method of the generator is next(). When this method is called, it runs the code until the nearest yield statement. Then the execution halts and the yielded value is returned to the outer code.

The result of next() is always an object with two properties:

done: true if the function code has finished, otherwise false.

Here, the generator function returns values 1, 2, and 3. The generator object is used to call the next() method. The values returned by these calls are stored in the variables one, two, and three. We then alert the user with the value. The JSON. stringify() method converts a JavaScript object or value to a JSON string.

If you observe the output, while displaying the value 3, the done property associated with it is set to true indicating that no more values are being returned.

JavaScript has a set of predefined functions that perform a certain action when called. Here are a few of them:

document.write("The result of unescape is: " + msg2)

The example shows how all the pre-defined functions work. Here's the output:

Master the JavaScript fundamentals including, jQuery, Ajax, and more with the Javascript Certification Training Course. Check out the course preview!

To learn more about JavaScript in its entirety, then certification is highly recommended and could act as a catalyst to your coding career. Simplilearn's JavaScript Certification Training course helps individuals master the JavaScript programming language in an all-inclusive training program that includes complete JavaScript fundamentals, jQuery, Ajax, and more. You will also have the opportunity to apply your skills by building a real-time chat application.

If you have any questions or feedback, let us know in the comments section. Our experts will get back to you immediately.