An Easy Guide to Build a Calculator App in JavaScript

Lesson 13 of 27By Simplilearn 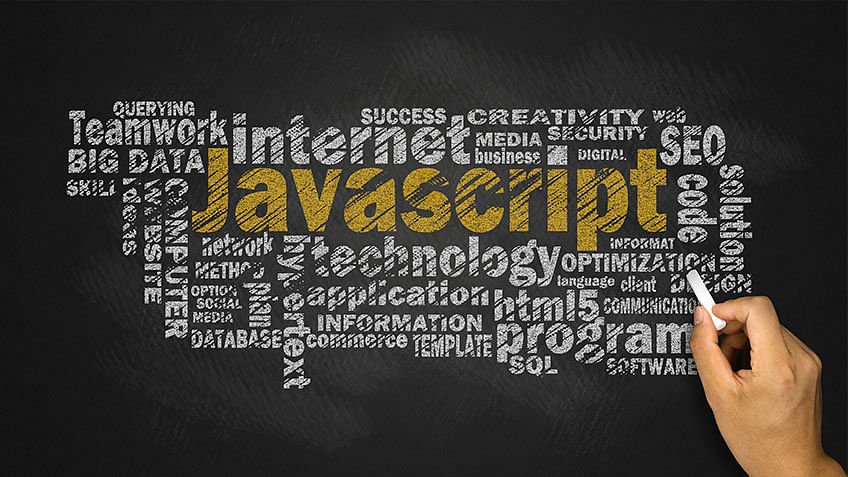