How Project Managers Can Improve Their Digital Awareness and Skills 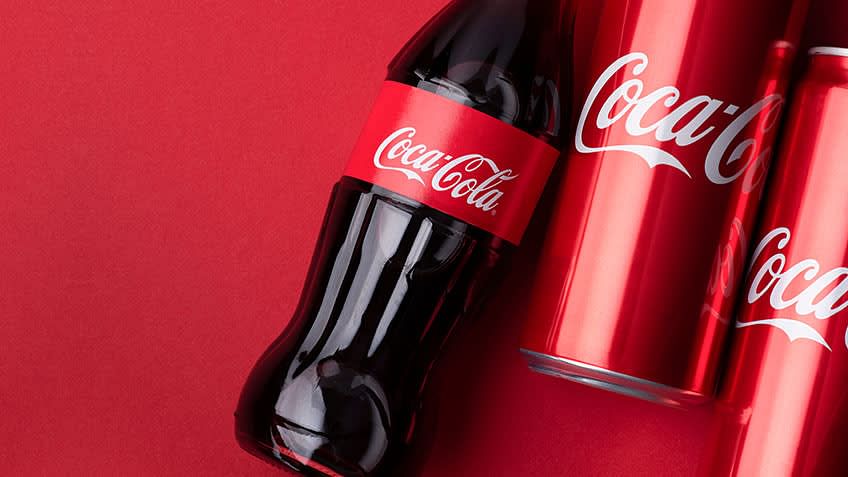 Introduced more than 120 years back, Coca-Cola is still the most sipped soda worldwide, with a staggering 1.9 billion servings daily spanning 200+ countries. The brand has always been enthusiastic about engaging customers more effectively. The robust Coca Cola Marketing Strategy has been able to invigorate the masses over the years, ranking as the world's largest manufacturer and licensor of 3,500 nonalcoholic beverages.

Coca-cola has colossal brand recognition as it targets every customer in the market. Its perfect marketing segmentation is a major reason behind its success.

It introduces packaging and sizes priced at various levels to increase affordability and target students, middle class, and low-income families and individuals.

Coca-Cola sells its products globally and targets different cultures, customs, and climates. For instance, in America, it is liked by older people too. So, the company targets different segments. It also varies the change accordingly, like the Asian version is sweeter than other countries.

Coca-Cola targets individuals as per their gender. For example, Coca-Cola light is preferred by females, while coke zero and thumbs up are men's favorite due to their strong taste.

A uniquely formulated Coca Cola marketing strategy is behind the company's international reach and widespread popularity. The strategy can be broken down into the following:

Coca-Cola's price remained fixed for approximately 73 years at five cents. The company had to make its pricing strategy flexible with the increased competition with competitors like Pepsi. It doesn't drop its price significantly, nor does it increase the price unreasonably, as this would lead to consumers doubting the product quality and switching to the alternative.

Coca-cola has a vast distribution network. It has six operating regions: North America, Latin America, Africa, Europe, the Pacific, and Eurasia. The company's bottling partners manufacture, package, and ship to the agents. The agents then transport the products by road to the stockist, then to distributors, to retailers, and finally to the customer. Coca-Cola also has an extensive reverse supply chain network to collect leftover glass bottles for reuse. Thus, saving costs and resources.

Coca-Cola employs different promotional and marketing strategies to survive the intense competition in the market. It spends up to $4 million annually to promote its brand, utilizing both traditional and international mediums for advertisements.

Coca-Cola organized a global contest to design the bottle. The contest winner used the cocoa pod's design, and the company used the same for promoting its shape and logo. Its logo, written in Spencerian script, differentiates it from its competitors. The way Coca-cola uses its logo in its marketing strategy ensures its imprint on consumers' minds.

The recent 'Share a coke' campaign, launched in 2018 in almost fifty countries, has been quite a success. The images of celebrities of that region and messages according to the local language and culture of the area target the local market.

The company is a well-recognized brand for its sponsorships, including American Idol, the NASCAR, Olympic Games, and many more. Since the 1928 Olympic Games, Coca-Cola has partnered on each event, helping athletes, officials and fans worldwide.

Become a millennial Digital Marketer in just 6 months. Enroll now for our PGP in Digital Marketing course in collaboration with Purdue University!

Good marketing strategies build customer loyalty and contribute to a huge market share. Learn how to boost your brand's market value with the Post Graduate Program in Digital Marketing. Upgrade your skill set and fast-track your career with insights from Purdue University experts.