An Introduction To Different Types of Matlab Loops 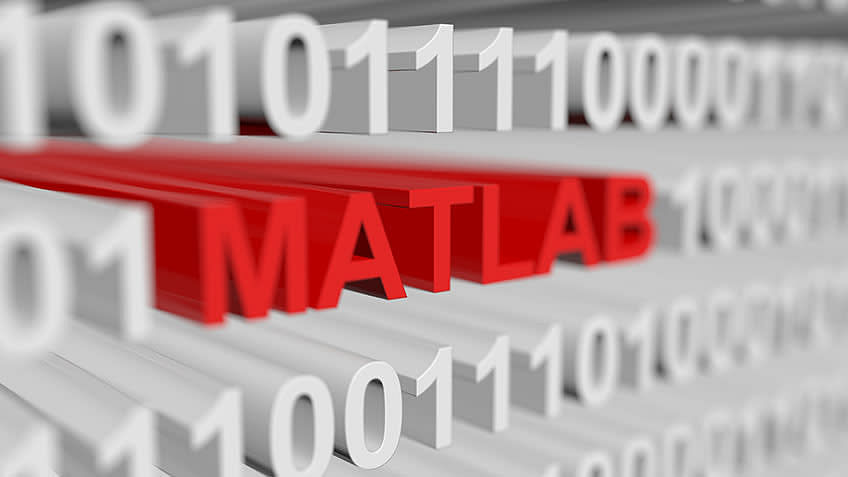 Loops are one of the most powerful tools at your disposal as a programmer. Loops allow you to execute a statement or group of statements multiple times. These can be used for a variety of purposes, including:

What Are Matlab Loops and Conditional Statements?

Loops are essential to programming, and MATLAB provides many looping options. In this article, we will explore the different types of loops that MATLAB provides and the use of midpoint break loops.

Loops are used to repeat a set of commands until a condition is met or until a certain number of iterations have been completed.

If we are trying to declare or write our loops, we need to ensure that the loops are written as scripts and not directly in the Command Window.

A while loop is a programming language control structure. It executes a statement or group of statements repeatedly as long as a specified condition is proper.

A for loop is a repetition control structure that allows you to efficiently write a loop that needs to execute a specific number of times.

It's similar to the while loop, but it has two significant differences:

In MATLAB, it is possible to use one loop inside another loop. It can be helpful, for example, when you want to run a certain number of iterations of an inner loop and then stop the outer loop once it reaches a specific condition.

The following examples illustrate this concept:

The syntax for nested for loop -

The syntax for nested while loop -

break; % if factor found, not prime

The break and continue, you can use commands to create a third type of loop, known as a midpoint break loop. A midpoint break loop is helpful for situations where you must execute the controls in the loop at least once but where the decision to exit the loop is based on some criterion.

The break statement terminates the execution of a for or while loop and transfers control to the statement that appears after the end of the loop.

In a for loop, the break transfers control to the first statement immediately following the end of the loop body.

In a while loop, the break transfers control to the first statement immediately following the end of the loop body.

The continue statement is a MATLAB construct that allows you to stop the execution of a loop, and then force the next iteration of the loop to take place.

When you use a for or while loop in MATLAB, there will be code between the opening and closing curly braces. This code is called an "interloop". When you use the continue statement, it will skip over any code in between the two curly braces and jump straight to the next iteration of the loop.

1. What are loops in MATLAB?

Loops and conditional statements are powerful tools for writing programs. These constructs provide a way to execute code repeatedly or conditionally and can be used to control the flow of a program.

2. What are the three types of loops?

Following are the three types of loops:

You can write programs more efficiently with loops and conditional statements. These constructs can control a program by repeating or conditionally executing the code.

For Loops: A for loop repeats a code block until a specific condition is met. It takes the following form:

Loops are an essential tool in any programming language. They allow you to repeat a block of code a specific number of times or as long as a condition remains true.

If you're looking to become a data scientist, there's no better way to start than learning MATLAB.

Data scientists use MATLAB to solve complex problems and make sense of the data they collect. It's one of the industry's most sought-after programming languages and will only get more popular as time goes on.

The course covers various topics in depth and has a lot of practical components for getting you job-ready from day one.