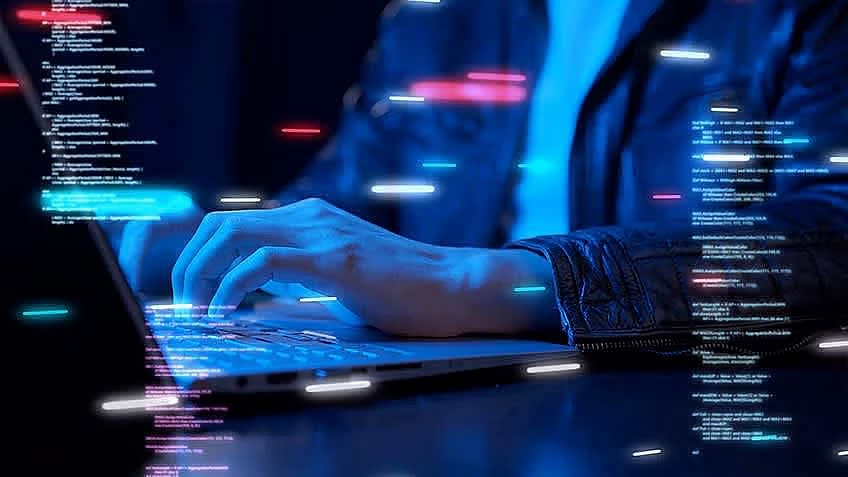 The Spark Machine Learning library is referred to as Spark MLlib. It is simple to use and scalable to apply machine learning in PySpark. Distributed systems are compatible with it. Data analysis is possible with Spark Machine Learning. Regression, classification, and other methods may all be used with machine learning algorithms thanks to the PySpark MLlib.

What Is MLlib in PySpark?

Use of Pyspark MLlib

The popular Algorithms in Mlib are as follows:-

In this article on "PySpark MLlib," we covered the Tools and Algorithms of pyspark MLlib. We also learned the Use of Pyspark MLlib. Now the question is, what are the best PySpark Technology courses you can take to boost your career? So, Simplilearn has a Big Data Engineer Master's Course that will help you to kickstart your career as a Big data engineer.

If you have any queries or need clarification on any part of this 'PySpark MLlib' article in the comment section below, our experts will be pleased to help you.