What is Simple Linear Regression in Machine Learning? 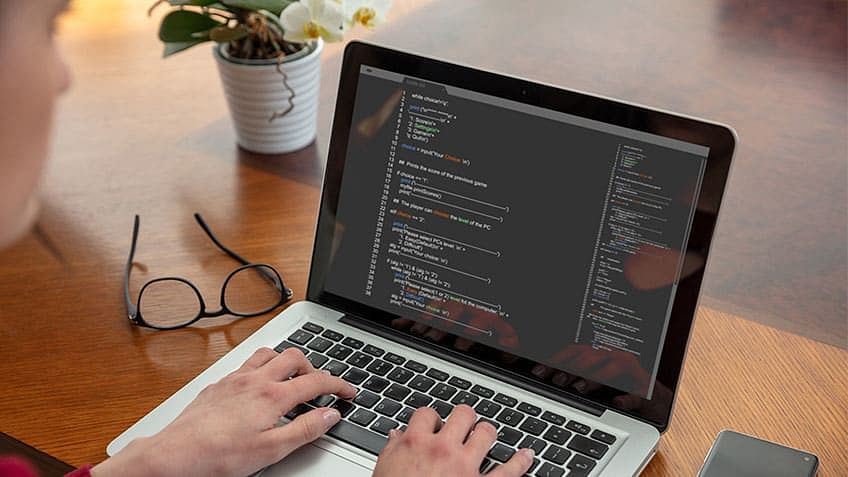 Regression models can be used for many purposes:

What Is Simple Linear Regression?

Simple linear regression is a statistical method for establishing the relationship between two variables using a straight line. The line is drawn by finding the slope and intercept, which define the line and minimize regression errors.

A simple linear regression can accurately capture the relationship between two variables in simple relationships. But when dealing with more complex interactions that require more thought, you need to switch from simple to multiple regression.

A multiple regression model uses more than one independent variable. It does not suffer from the same limitations as the simple regression equation, and it is thus able to fit curved and non-linear relationships.

# mean of x and y vector

# calculating cross-deviation and deviation about x

# plotting the actual points as a scatter plot

The relationship between x and y should be linear. It means that, as one value increases, the other increases correspondingly. The scatterplot should show this linearity.

Finally, it is essential to check if your data have equal variances. To do this, examine a scatterplot and look for any outliers or points that seem far from each other in conflict (you can also use statistics software like Minitab or Excel). If there are outliers or points with high variance compared to others.

1. What is simple linear regression, and when do we use it?

Simple linear regression may capture this relationship well when it is straightforward and clear-cut. Still, it may not be able to do so when the data are noisy or otherwise difficult to interpret.

2. What is the difference between simple regression and simple linear regression?

The simple linear regression model assumes that there is only one independent variable. The basic form of this model is: y = β0 +β1x+ε

3. What are the steps of simple linear regression?

In the world of statistics, linear regression analysis is a staple. But just because you know how to do it doesn't mean you understand what it's all about.

Linear regression analysis involves more than just fitting a linear line through a cloud of data points. It consists of 3 phases:

If you're performing any statistical analysis, these three phases are vital to understanding what you're doing and why it matters!

4. What is a simple linear regression, for example?

Independent and dependent variables are terms used to describe the relationship between two or more variables.

5. What are the assumptions of simple linear regression?

Simple linear regression is a parametric test that makes certain assumptions about the data. These assumptions are:

Simple linear regression is an approach for predicting a response using a single feature. It is a basic technique that can be used to analyze data from a wide range of fields.

You can do it with our intensive Post Graduate Program In AI And Machine Learning. We offer this program in collaboration with IBM and Purdue University and include live sessions from outside experts, laboratories, and business projects.

The program is designed for professionals who want to learn about artificial intelligence, machine learning, and deep learning technologies. This course is suitable for both beginners and experienced professionals who wish to improve their skills in these areas.