Lesson 1 of 7By Chinmayee Deshpande 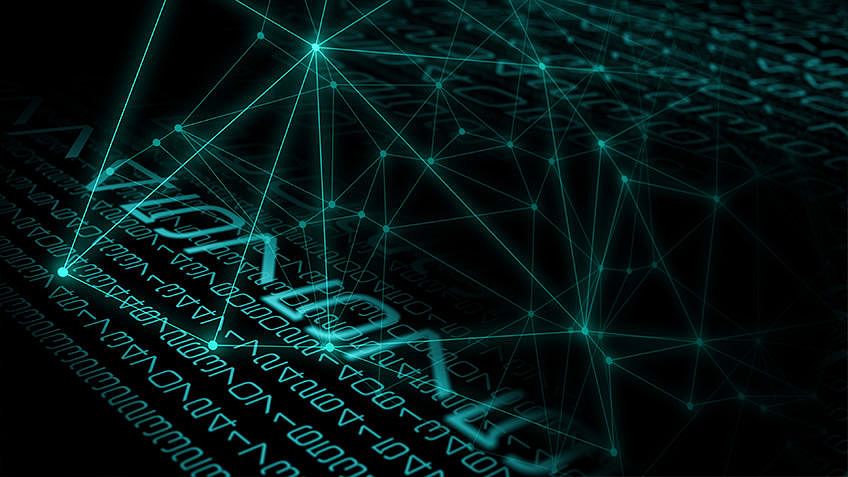 Testing is the most crucial phase in the software development lifecycle and its main objective is to ensure bug-free software that meets customer requirements. Testing is strenuous since it involves manual execution of test cases against various applications to detect bugs and errors.

But what if we could automate the testing process? That would make it less monotonous, and Selenium does just this.

If you’re interested in learning more about automation testing and particularly Selenium, then you’re in the right place.

Now before we understand what Selenium is, let us look at the challenges with manual testing.

The tester manually executes test cases against applications and compares the actual results with desired results. Any differences between the two are considered as defects and are immediately fixed. The tests are then re-run to ensure an utterly error-free application.

Manual testing has its own drawbacks, however, a few of which can include:

Considering all the drawbacks, a desperate need to automate the testing process was in demand. Now, let us understand the advent of Selenium before looking into what Selenium is.

Jason Huggins, an engineer at ThoughtWorks, Chicago, found manual testing repetitive and boring. He developed a JavaScript program to automate the testing of a web application, called JavaScriptTestRunner.

Initially, the new invention was deployed by the employees at Thoughtworks. However, in 2004, it was renamed Selenium and was made open source. Since its inception, Selenium has been a powerful automation testing tool to test various web applications across different platforms.

Now, let us now learn what is Selenium.

After looking into what Selenium is, let us learn the popularity of Selenium.

What makes Selenium Such a Widely Used Testing Tool?

Now that we have learned what is Selenium, let us look into the Selenium suite of tools.

Selenium has a dedicated suite that facilitates easy testing of web applications.

Developed by Shinya Kasatani in 2006, Selenium IDE is a browser extension for Firefox or Chrome that automates functionality. Typically, IDE records user interactions on the browser and exports them as a reusable script.

IDE was developed to speed up the creation of automation scripts. It’s a rapid prototyping tool and can be used by engineers with no programming knowledge whatsoever.

IDE ceased to exist in August 2017 when Firefox upgraded to a new Firefox 55 version, which no longer supported Selenium IDE. Applitools rewrote the old Selenium IDE and released a new version in 2019. The latest version came with several advancements.

Selenium IDE has a few shortcomings:

Paul Hammant developed Selenium Remote Control (RC). Before we dive into RC, it’s important to know why RC came to be in the first place.

However, the program can’t access elements of other domains like yahoo.com. Local copies of Selenium-Core and the web browser had to be installed so they belonged to the same domain. This is called the Same Origin Policy, and Selenium RC was introduced to address this limitation. The server acts as a client configured HTTP proxy and "tricks" the browser into believing that Selenium Core and the web application being tested come from the same origin.

Developed by Simon Stewart in 2006, Selenium WebDriver was the first cross-platform testing framework that could configure and control the browsers on the OS level. It served as a programming interface to create and run test cases.

Unlike Selenium RC, WebDriver doesn’t require a core engine like RC and interacts natively with browser applications. WebDriver also supports various programming languages like Python, Ruby, PHP, and Perl, among others, and can be integrated with frameworks like TestNG and JUnit for test management.

The architecture of Selenium WebDriver is simple and easy to understand:

Patrick Lightbody developed a grid with the primary objective of minimizing the test execution time. This was facilitated by distributing the test commands to different machines simultaneously. Selenium Grid allows the parallel execution of tests on different browsers and different operating systems. Grid is exceptionally flexible and integrates with other suite components for simultaneous execution.

The Grid consists of a hub connected to several nodes. It receives the test to be executed along with information about the operating system and browser to be run on and picks a node that conforms to the requirements (browser and platform), passing the test to that node. The node now runs the browser and executes the selenium commands within it.

After learning what Selenium is, let us learn the advantages of Selenium testing.

Selenium automated testing comes with several benefits, such as:

As an important aspect of learning what Selenium is, let us understand the limitations of Selenium testing.

Selenium has a few shortcomings, which can include:

Now that we’ve learned about Selenium, what about the possible job roles and an average salary of a Selenium test engineer?

More than 1,000 companies today deploy Selenium in their tech stacks. Google, Capgemini, TCS, and Infosys are some of the top tier companies using Selenium today.

To learn more about Selenium and how the various suite components work, check out Simplilearn’s Selenium Tutorial for Beginners that also explains Selenium automation testing.

Interested in making a career as an automation engineer? A certification course will definitely come in handy, so check out Simplilearn’s Selenium Certification Training, a course that enables you to master the complete Selenium suite.

The Selenium Certification course is ideal for: