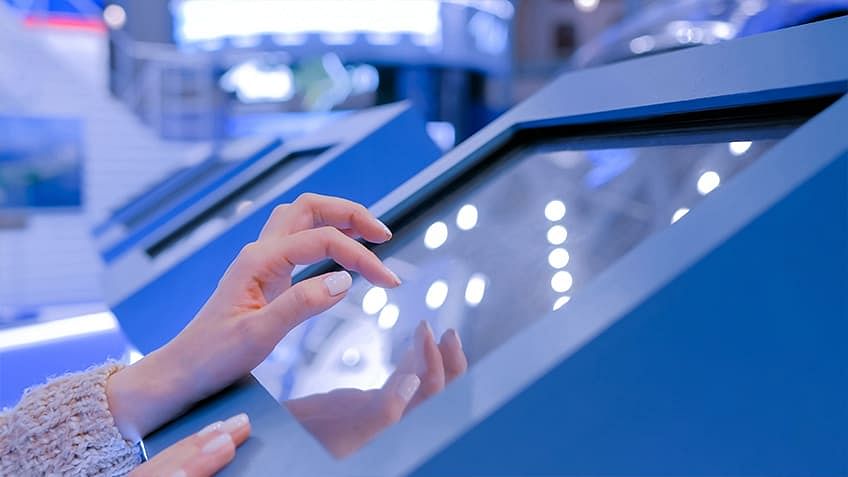 Testing is an essential phase of software and application development. A development team can create the most fantastic app, equip it with excellent features, and make every deadline milestone. However, if the software doesn’t work correctly, it will all be for nothing. It will fail.

Testing assures the developers that the finished product works as it’s designed to while identifying any issues that need tweaking before the public ever gets the chance to see it. With an increasing number of apps released every day, there’s a need for a convenient, efficient way to conduct testing. And not just any method, but one that can accommodate the rising tidal waves of new products.

Automation testing is a procedure wherein automated tools are used to write test cases and run them, including testing characteristics such as loading, stress, and performance. The automated process is designed to provide higher efficiency, effectiveness, and accuracy. It’s especially suited for handling repetitive tasks as well as functions that prove difficult for manual testers.

What Tools Does Automation Testing Use?

Automation testing has a plethora of software tools available to make the task easier. They include:

There are a host of other automation testing tools out there, such as Appium, Cucumber, RSpec, and Tricentis. Developers need to find the ones that best suit their unique development situations.

Why Use Automation Testing?

Automation testing is an ideal tool for running many tests simultaneously and handling a lot of the work that human testers would consider boring and repetitive. If you want to run tests but are pressed for time and can’t sit there babysitting them, then automation testing is your best option. You can initiate trials and forget about them for a while since there’s no need for human intervention. Automation testing also comes in handy for testing multi-lingual sites.

What Are the Specific Advantages of Automation Testing?

Automation testing brings many useful positives to the app testing process. They include:

Are There any Drawbacks/Risks to Automation Testing?

It should come as no surprise that automation testing has its weak points as well. No tool is perfect. Here are the most significant drawbacks:

Manual vs. Automation Testing: A Comparison

So we have established that automation testing has its good and not so good points. Now let’s take things a step further by comparing it to manual testing and see how they stack up.

Would You Like to Become an Automation Test Professional?

Given such a promising outlook, we can see that a career as an automation testing engineer is a surefire way to earn excellent benefits while working in a secure, high-demand occupation. If you want to become an automation test engineer, Simplilearn has just what you need.

For starters, you may want to check out articles such as How to Build a Career in Software Testing, The Scope of Software Testing, and The Top 20 Manual Testing Interview Questions and Answers. These resources help you to gain a better grasp of what software testing is all about.

Then you must check out Simplilearn’s Automation Test Engineer Master’s Program. This program will put you on course to becoming an expert automation test engineer, focusing on software development and quality assurance. You’ll receive Java certification training, learn to automate web applications that are integrated with DevOps processes, use the popular testing technologies, and utilize containers on the Docker platform.

Once the course is completed, you will earn your Master’s certificate, documentation that shows any prospective employer that you’re well versed in all of the essential aspects of automation testing.

Don’t delay! The world of software testing awaits, and Simplilearn can help you take those first steps into a new, exciting career!