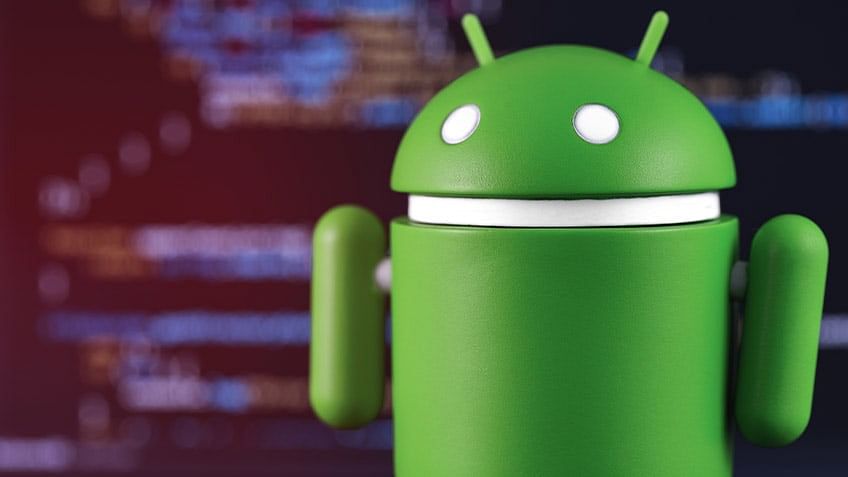 Andriod Development is one of the most popular majors in India. It's a prestigious field, and a qualified entry-level software engineer can expect to earn hundreds of thousands of dollars in the first year. However, software engineering is a broad field for students and professionals who are looking for specializations to help them achieve their desired goals which they set for themselves. An android developer salary depends on various factors including location, experience, company and education.

Who Is an Android Developer?

Android developers are passionate about getting the most out of mobile technology. Android app developers work with talented engineers to design and build the next generation of mobile apps, and Android programmers work closely with other application development and technical teams.

Android Developer Salary in the US (Freshers and Experienced)

Developers usually start their careers at the junior level. When companies find the best developer for their organization, they hire developers based on the complexity of their applications. As a junior developer, after a certain period (2-5 years), you move to an intermediate level. Intermediate Android developers work individually on technical projects. After several years of intermediate work and about 8-10 years of experience, the developer is promoted to the senior level of Android development. In addition to writing code, senior Android developers perform additional tasks such as decision-making and developing robust and scalable applications. The average national android developer salary in the US is $1,02,750. The starting salary is $63,000, and the maximum compensation is $2,000,000.

Android Developer Salary Around the World

The average Android developers salary in Eastern Europe is around $35,000. The average Android engineer in the UK expects to earn $72,000 (about £60,000) per year. With increasing number of companies hiring remote developers in recent years, you may think hiring developers to work in India is the cheapest option, regardless of where your business is located.

Developers in the United Arab Emirates are paid more than developers in India, but not in some other countries. The average salary for an Android developer in Dubai lies at around $22,860.

Android developers in Canada can expect to earn around $65,000 per year. Big city pay raise rules also apply to the Great White North. The average Android developer salary in Toronto, Canada, is $67,500.

1. Is Android development a promising career?

2. Are Android developers in demand?

There is a very high demand for both beginners and experienced Android developers. Android apps continue to grow in popularity, offering many career opportunities. You can either apply to work permanently or work as a freelancer. Android developer salary has always been at the top of the fuss when considering mobile app development. You should know that the market share of Android OS for smartphones is about 85%.

3. What is the lowest android developer salary in the US?

As of October 2022, the average android developer salary for a beginner in the US is $67,266. Android technology is so popular that many developers think they are competing for the same job. The salary requirements will be pretty low to maintain a competitive edge in a complex market.

4. What is the highest android developer salary in the US?

The average Android developer salary as of September 26, 2022, is $98,166 but typically ranges from $77,590 to $107,498. Salary ranges vary greatly depending on many important factors, such as education, qualifications, additional skills, and years of service. This article, we help you set accurate salary goals with more real-time online compensation data than any other site.

5. Do Android developers have a future?

With the increasing market share of Android apps, large enterprises are looking for Android developers. This is why Android development has become one of the most popular career options today with many company offering exciting perks along with an android developer salary. Leading technology companies always need Android developers to manage their existing apps and release new ones. So if you possess the right skills, you can easily find a job at a large tech company.

6. Which is better: iOS or Android development?

If you want to appeal to users of Apple products, you should aim for a career in iOS Development. If you're going to appeal to a different consumer base, consider Android development. Android products rely highly on Java and Kotlin. Kotlin is confined chiefly to Android app development, while Java is a popular programming language that has been around since 1995. The Java programming language is also heavily used outside of Android products.

Android developers specialize in developing various mobile applications for the Android platform. Essentially, the work involves designing and building updated applications and working closely with the IT team.

In this article, we've explored some fascinating android developer salary stats. I hope you can answer the question, "How much do Android developers earn?" There is no doubt that there are places in the world where Android developers are paid far less than others. Recruiters would be compelled to keep you in their organization if you have the right skills and education from a recognized institution. You can obtain these skills by signing up for courses like Simplilearn’s Post Graduate Program in Full Stack Web Development in collaboration with Caltech CTME. This course can help you gain the relevant skills and make you job ready.

If you have any questions or queries, feel free to post them in the comments below. Our team will get back to you at the earliest.