Top 16 Types of Software Testing and How to Use Them 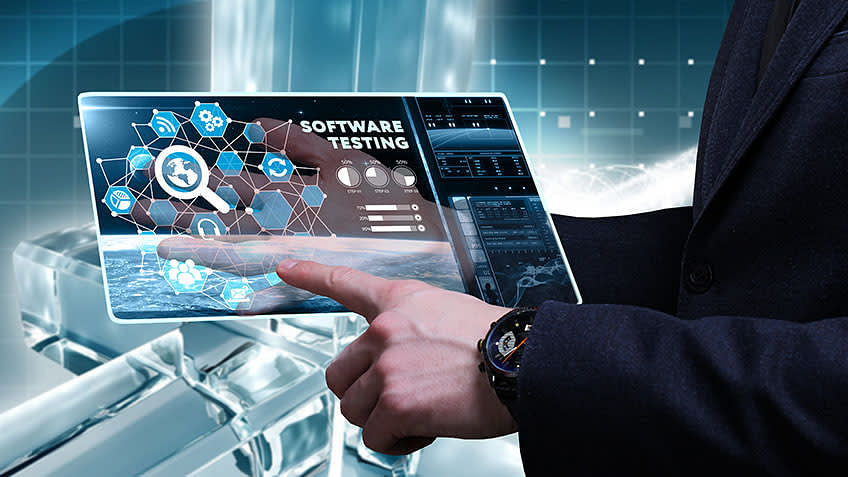 As humans, we make mistakes all the time. Hence, every software application built by humans needs to be checked and tested for issues and bugs. Some of these issues may not be so serious, but most can be expensive and even have horrific consequences. So what exactly are the different types of software testing and why do we need them?

What is Software Testing?

Software testing is crucial because faulty software can cause both monetary loss and loss of human life. Here are a few examples of some of the biggest software failures in history:

What are the Types of Software Testing?

There are different types of software testing techniques used in different contexts. Here are some of the most common ones:

Unit testing focuses on the smallest unit of the software. An individual unit of software or a group of interrelated units are tested using sample inputs and the outputs are observed. It is usually done by the developers themselves to see if individual units of source code are fit for use.

API testing is similar to Unit Testing as it targets the code level. However, it is done by the testers and not the developers. It is used to check the functionality, reliability, security and performance of the application programming interfaces.

Acceptance testing is a formal testing method used to determine whether the software meets the acceptance criteria. It is usually performed by the customers or end users to determine whether or not to accept the software before moving it to the production environment. It is one of the final phases of testing and is done after functional, integration and system testing.

System testing is used to validate the fully completed and integrated software. It is used to verify that the software meets all the specified requirements. It is usually done by both the development and testing teams in a targeted environment.

Accessibility testing is done to make sure that people with disabilities like color blindness, hearing problems and other disadvantaged groups are able to operate the software. Examples of such software are speech recognition software, special keyboard and screen reader software.

Ad-hoc testing is performed without proper planning and documentation, and is randomly done on any part of the software application. It aims to find possible errors or bugs as early as possible. It is performed by the testing team.

User interface testing is used to test whether the UI of the software application has been developed according to the specifications document. By running multiple UI tests, you can make the software more user-friendly and easy on the eyes.

Alpha testing is used to look for errors and software in the entire software under a virtual environment. It is performed at the last phase of development by the developers. It is usually followed by beta testing.

Beta testing is done after alpha testing and right before the launch of the product. It is performed in a real user environment by a limited number of users. For example, Instagram Reels’ beta feature was launched to a few users before it became publicly available to everyone. The feedback and constructive criticism is collected from the users and the changes are implemented to make the software better.

Load Testing is used to check how much load a software can take before it begins to fail. It helps to gauge the load capacity of the system.

Recovery testing is used to check whether the software can recover from a crash and how well it recovers. Even if the software is of exceptional quality, crashes can happen anytime. Hence, there are several mechanisms that need to be put in place to ensure that the software runs smoothly again after a crash.

Black box testing is performed by the testing or QA team of the company to check the functionality of the software. The people involved in the testing should have no knowledge of the logic and internal structure of the code. This test can be applied at any level of the software testing life cycle.

White box testing is performed by the development team who have a good understanding of the internal workings of the code. The internal structure, design and overall code are tested to verify and improve its input-output flow, design, usability and security.

You have just been introduced to some of the most common types of software testing methods available out there. However, there are hundreds more that you have to learn in order to fully understand the software testing life cycle. Also, keep in mind that you don’t need to perform all these tests on one software. The types of software testing you should run depends on the type of software being built. If you want to learn more about software testing, Simplilearn’s Automation Test Engineer Master’s Program will help you learn all the top skills demanded in the industry to build quality software. In this course, you will master essential testing technologies such as Selenium Web Driver, TestNG, Maven, AutoIT, Selenium Grid, Appium, and Docker to help you build a robust testing framework. Get started with this course today to boost your career in software testing.

The Scope Of Software Testing