HomeResourcesSoftware DevelopmentSanity Testing Vs Smoke Testing: Know the Differences, What It Is, Applications, and Benefits Of Each

Sanity Testing Vs Smoke Testing: Know the Differences, What It Is, Applications, and Benefits Of Each 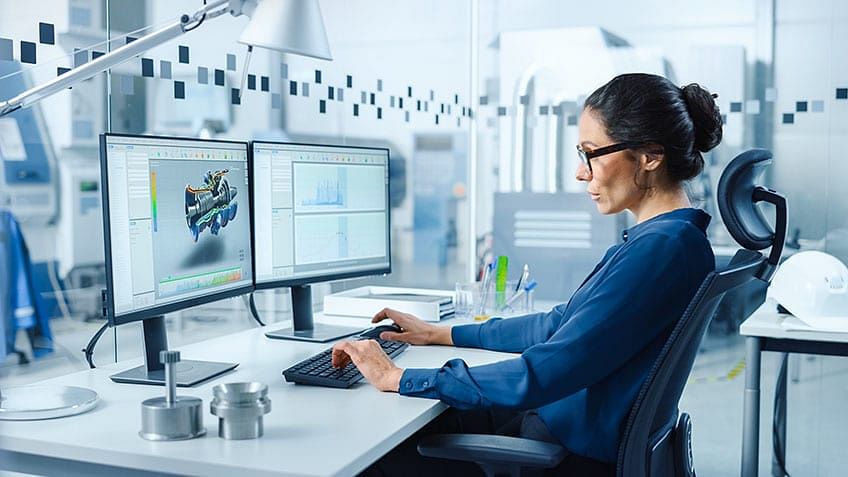 There are several steps to build the perfect software, but the primary step before its release is ‘Testing’. Testing ensures that a software is reliable, effective, and efficient. Smoke Testing and Sanity Testing are basic concepts of testing that ensure these criteria are met at various stages of the software development process. Though regularly used, these terms have some misconceptions around them too. Let’s delve deeper into Sanity Testing Vs Smoke Testing, their applications, and benefits.

Before discussing Sanity Testing Vs Smoke Testing, let us first understand what is sanity testing.

What Is Sanity Testing

Sanity testing is performed to check if new module additions to an existing software build are working as expected and can pass to the next level of testing. It is a subset of regression testing and evaluates the quality of regressions made to the software.

The main purpose of Sanity testing is to verify that the changes or the proposed functionality are working according to plan. Suppose there are minor changes to be made to the code, the sanity test further checks if the end-to-end testing of the build can be performed seamlessly. However, if the test fails, the testing team rejects the software build, thereby saving both time and money.

Sanity testing is performed once the smoke test has been cleared and accepted by the Quality Assurance team. During this testing, the primary focus is on validating the functionality of the application rather than performing detailed testing. When sanity testing is done for a module or functionality or complete system, the test cases for execution are so selected that they will touch only the important bits and pieces. Thus, it is wide but shallow testing.

Let’s consider the example of an e-commerce project consisting of modules like login page, the home page, user profile page, new user creation, etc. There is a fault in the login page whereby the password field accepts less than four alphanumeric characters when the requirement specified that the password field should not accept less than eight characters. So, the testing team reports this defect to the development team, which resolves and passes it back. The testing team would check if the changes done are working fine and ensure that it does not impact other related functionalities. There is a functionality to update the password on the user profile page. The sanity check would need to validate both the login page and the user profile page to ensure that the checks are working successfully. Sanity tests are typically performed on software build where immediate production deployment is needed – like for a critical bug fix.

Now, to understand Sanity Testing Vs Smoke Testing, let us see what is smoke testing.

What Is Smoke Testing

Smoke Testing is carried out post software build in the early stages of SDLC (software development life cycle) to reveal failures, if any, in the pre-released version of a software. The testing ensures that all core functionalities of the program are working smoothly and cohesively. A similar test is performed on hardware devices to ensure they don’t release smoke when induced with a power supply. Thus, the test gets its name ‘smoke test’. It is a subset of acceptance testing and is normally used in tester acceptance testing, system testing, and integration testing.

For instance, a smoke test may answer basic questions like “does the program run?”, does the user interface open?”. If this fails, then there’s no point in performing other tests. The team won’t waste further time installing or testing. Thus, smoke tests broadly cover product features within a limited time. They run quickly and provide faster feedback rather than running more extensive test suites that would naturally require much more time.

A smoke test can be performed manually or by using automated tools. In the case of automated smoke tests, the process that generates the build will frequently initiate the testing. Automation helps run the tests quicker, resulting in faster feedback so you can act upon them immediately.

Know that we know the definition of sanity and smoke testing, et us understand sanity Testing vs smoke testing.

Most of the time, we get confused between smoke testing and sanity testing. To clear such confusion, let’s explore the differences between the two testing methods in detail.

That was all about the differences in sanity testing vs smoke testing.

According to testing needs, you may have to carry out both sanity and smoke tests in the software build. In such scenarios, the smoke test is first performed, followed by the sanity test. In industry, test cases for sanity testing are frequently combined with test cases for smoke tests to ensure faster test execution. This leads to the terms being often confused and used interchangeably.

Hope now you have a clear understanding of sanity testing vs smoke testing.

To enjoy an edge over competitors looking to pursue careers in software testing, it is important that you learn the right skills from the right provider. Take your first step towards being a successful automation testing expert in this evolving and exceedingly lucrative field. Consider enrolling in the best automation testing masters program offered by Simplilearn, the leading online certification training provider in the world.

In case of any doubts in the article “sanity testing vs smoke testing”, leave a comment below.