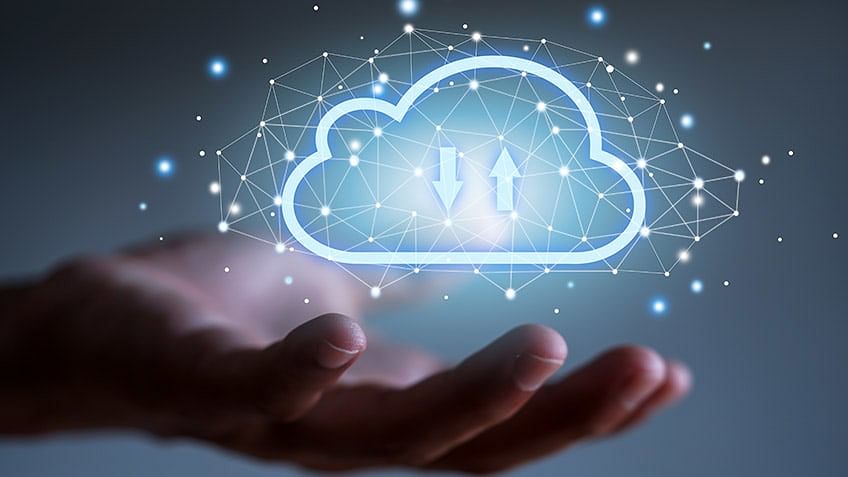 Virtualization, in simple words, is the act of creating a virtual version of something. One great example of how this works is when you separate the hard drive of your computer into different smaller parts. While there is only one hard drive physically, your system sees it as having two or more virtual drives. Similarly, this technology expands to various other concepts including hardware platforms, storage devices, and network resources. But how exactly does virtualization work when it comes to cloud computing?

What is Virtualization in Cloud Computing?

Cloud computing is essentially virtualization on a vast epic scale. There are millions and millions of virtual machines running in different environments for millions of users across the world. Virtualization is a foundational element of cloud computing and enables multiple users to share a single physical instance of a resource at a time.

Here are some of the top techniques of virtualization in cloud computing:

Type of Virtualization In Cloud Computing

In server virtualization, the virtual machine manager is directly installed onto the server system. The single physical server can then be divided into multiple servers on a demand basis to balance out the load. The servers simulate the main physical server by changing their identity, processors, and operating systems. It enables the user from having to continuously manage complex server resources while maintaining the capacity to balance out the load.

In hardware visualization, the virtual machine manager is installed as software in the hardware system. The main purpose of this is to monitor and control the memory, processor, and other hardware aspects. After the hardware has been virtualized, you can install different operating systems on it and also install and run multiple applications on all of them. This type of virtualization is mainly done for server platforms because it is easier to control virtual machines than physical servers.

In storage virtualization, multiple network storage devices are grouped into one physical storage so that it looks like one single storage device. This technique gives you the ability to control all the storage devices from one single command console. It is done mostly for archiving, backup, and recovery purposes by hiding the complex storage architecture from the users. You can achieve this by employing hardware and software hybrid appliances or with the help of different software applications.

Desktop virtualization allows you to emulate a workstation load, rather than a server, and control the desktop remotely. This makes it possible to securely and remotely access workstations that run in data center servers.

Virtualization in cloud computing has a number of benefits. Here are some of the most important ones:

Security - Virtualization provides safety in the form of encryption and firewalls. This ensures that all the data that lies within the virtualization cloud will be protected from any unauthorized access and cyber-attacks.

Economical - Virtualization plays a huge part in saving the cost of physical machines. This makes organizations able to run multiple operating systems without having to invest in servers and other hardware. It is also environmentally friendly in the long run because lesser servers equal lesser electricity.

Flexible data transfer - In virtualization, the users do not need to find the main storage or hard drives where the data is stored. Everything is easily accessible and data transfer and retrieval can be done almost instantly.

Now that you know the basics of virtualization in cloud computing, we recommend you make an in-depth analysis of its specific needs and capabilities to be able to fully implement it well in any organization.

The best way to do this is to take up a certification course that will help you master the core concepts of virtualization as well as distinguish when to use which type of virtualization. Simplilearn’s Post Graduate Program in Cloud Computing, designed in collaboration with Caltech CTME will enable you to master key architectural principles and develop the skills needed to become a cloud expert.

You will learn how to design and deploy dynamically scalable and reliable applications on some of the most popular cloud platform providers - Microsoft Azure, AWS, and GCP. Get started with this course today and stay ahead of the competition.