HomeResourcesAI & Machine LearningWhat is a ROC Curve, and How Do You Use It in Performance Modeling?

What is a ROC Curve, and How Do You Use It in Performance Modeling? 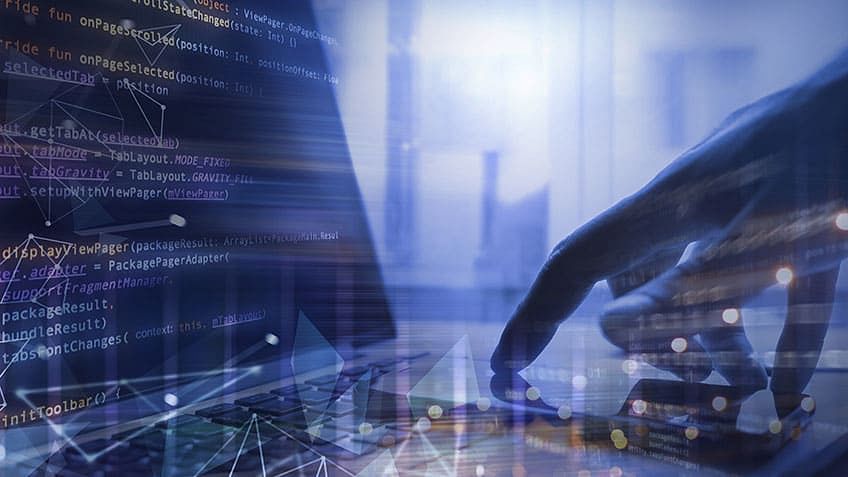 Machine learning models are the mathematical engines that drive Artificial Intelligence and thus are highly vital for successful AI implementation. In fact, you could say that your AI is only as good as the machine models that drive them.

This article has everything you need to know about ROC curves. We will define ROC curves and the term “area under the ROC curve,” how to use ROC curves in performance modeling, and a wealth of other valuable information. We begin with some definitions.

What Is a ROC Curve?

A ROC (which stands for “receiver operating characteristic”) curve is a graph that shows a classification model performance at all classification thresholds. It is a probability curve that plots two parameters, the True Positive Rate (TPR) against the False Positive Rate (FPR), at different threshold values and separates a so-called ‘signal’ from the ‘noise.’

What Is a ROC Curve: AUC — Area Under the ROC Curve

AUC is short for "Area Under the ROC Curve," which measures the whole two-dimensional area located underneath the entire ROC curve from (0,0) to (1,1). The AUC measures the classifier's ability to distinguish between classes. It is used as a summary of the ROC curve. The higher the AUC, the better the model can differentiate between positive and negative classes. AUC supplies an aggregate measure of the model's performance across all possible classification thresholds.

Here’s how Google explains it.

However, AUC has its downsides, which manifest in certain situations:

What Is a ROC Curve: How Do You Speculate Model Performance?

AUC is a valuable tool for speculating model performance. An excellent model has its AUC close to 1, indicating a good separability measure. Consequently, a poor model's AUC leans closer to 0, showing the worst separability measure. In fact, the proximity to 0 means it reciprocates the result, predicting the negative class as positive and vice versa, showing 0s as 1s and 1s as 0s. Finally, if the AUC is 0.5, it shows that the model has no class separation capacity at all.

The Relation Between Sensitivity, Specificity, FPR, and Threshold

Before we examine the relation between Specificity, FPR, Sensitivity, and Threshold, we should first cover their definitions in the context of machine learning models. For that, we'll need a confusion matrix to help us to understand the terms better. Here is an example of a confusion matrix:

Here’s how to mathematically calculate sensitivity:

Here’s how to calculate specificity:

On the other hand, if we boost the threshold, we will get more negative values, which results in higher specificity and lower sensitivity.

And since the FPR is 1 – specificity, when we increase TPR, the FPR also increases and vice versa.

We should take a moment and explain the One vs. ALL methodology to better answer the question “what is a ROC curve?”. This methodology is made up of N separate binary classifiers. The model runs through the binary classifier sequence during training, training each to answer a classification question. For instance, if you have a cat picture, you can train four different recognizers, one seeing the image as a positive example (the cat) and the other three seeing a negative example (not the cat). It would look like this:

This methodology works well with a small number of total classes. However, as the number of classes rises, the model becomes increasingly inefficient.

Acelerate your career in AI and ML with the AI and Machine Learning Courses with Purdue University collaborated with IBM.

Are You Interested in a Career in Machine Learning?

There’s a lot to learn about Machine Learning, as you can tell from this “what is a ROC curve” article! However, both machine learning and artificial intelligence are the waves of the future, so it’s worth acquiring skills and knowledge in these fields. Who knows? You could find yourself in an exciting machine learning career!

If you want a career in machine learning, Simplilearn can help you on your way. The AI and ML Certification offers students an in-depth overview of machine learning topics. You will learn to develop algorithms using supervised and unsupervised learning, work with real-time data, and learn about concepts like regression, classification, and time series modeling. You will also learn how Python can be used to draw predictions from data. In addition, the program features 58 hours of applied learning, interactive labs, four hands-on projects, and mentoring.

And since machine learning and artificial intelligence work together so frequently, check out Simplilearn’s Artificial Intelligence Engineer Master’s program, and cover all of your bases.

So visit Simplilearn today, and explore the rich possibilities of a rewarding vocation in the machine learning field!

A Brief Guide on S-curve in Project Management